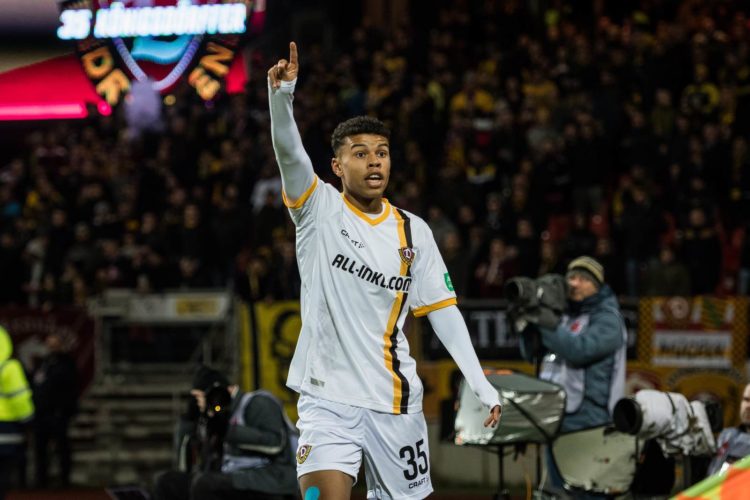 SV Darmstadt 98 have played eleven times in 20 games in the 2nd Bundesliga, 55% of the time. The eleventh of the current table last played for the first time in its entire second division history five times in a row.

Now the lilies, who can rightly call themselves draw kings because of these many division of points, are guesting in the Rudolf Harbig Stadium at SG Dynamo Dresden – and thus at the current bottom of the league.

There is thus much to be said for a further point win for the Hessians, which is why it is worth noting that the odds of bookmakers in Dresden versus Darmstadt swing towards the home side.

It should be noted that the taillight recently scored a respectable four points from the three competitive games of 2020. Overall, however, the Saxons have already lost eleven league games, which should influence the prediction at Dresden against Darmstadt.

In our view, it is most sustainable to combine the tip on the double chance X2 with the market “Both teams to score: Yes” at Dresden against Darmstadt. This creates an above-average value for a bet with a remarkably high probability of occurrence. 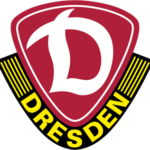 On December 10, 2019 Markus Kauczinski took over the coaching position at SG Dynamo Dresden. A change that the twelfth of the previous season wanted to mobilize once again to prevent relegation.

While there were two more losses under the new coach in the first two games in which the Saxons did not even score their own goal, the subsequent winter break seemed to be sufficient for the measures of the 49-year-old to bear fruit.

Although the eight-time GDR champion started 2020 with a 1: 3 away defeat, it caught on with the best home team in the entire 2nd Bundesliga, which is why the result should not be overrated. A lot of positive things could already be seen in this game. Only the results were still missing.

But these came promptly in the past English week. First Dynamo won the vital 1: 0 at home against Karlsruher SC in a six-point game in which the saving bank reappeared on the horizon. And then the Dresdeners promptly followed up with the goalless draw away in Heidenheim.

Four points from the last two games, plus two consecutive times in the much scolded defense keep a clean sheet. This is the great yield of the Saxons, who now have to make up for it.

At Dresden against Darmstadt, the bookmakers’ odds are definitely towards the last two defensive team, who had conceded a massive 34 goals on the 18 matchdays before. Just keeping the zero at the back shouldn’t be enough against lilies that are hard to beat.

After all, the gap to the first non-relegation place is four points. And in order to narrow this gap, an opponent, against whom so far not much could be fetched, has to tie up to the overall solid home record.

Dresden’s downward slide is primarily due to the weak appearances in the distance. At home in the Rudolf Hartig Stadium, the black and yellow finally won all four wins of the season and scored 14 of their 17 points.

However, the syndicate has only won one of their five competitive games against SV Darmstadt 98. Most recently, there was only one of six possible points against the lilies in calendar year 2019.

To make matters worse, Kevin Ehlers, one of the shooting stars of Saxony, is once again condemned to watch. The 19-year-old is still missing with an ankle ligament tear.

The defensive is not the only problem. Even in offensive there were only two goals in three games in 2020, which was also due to the fact that top scorer Moussa Koné turned his back on the Saxons in winter and joined Nîmes Olympique. 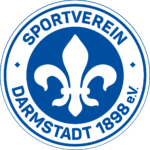 SV Darmstadt 98 has only lost five games in the current season in the 2nd Bundesliga, and thus just as few as VfB Stuttgart, which currently holds the relegation place towards the Bundesliga.

The fact that the lilies are a full twelve points behind the Swabians is due to their enormous number of draws. In eleven draws, the Hessians have only won four games so far – and vice versa just as few as the bottom team Dynamo Dresden.

For the first time in history, the Darmstadt team only played five games in a row in second division operations and consequently did not really get off the mark with a score of five out of 15 possible points. The lilies were tenth in the final table last summer. They are currently eleventh.

It is therefore no wonder that coach Dimitrios Grammozis, who took over as trainer almost a year ago on February 24, 2019, is also at a crossroads. The outcome of this game at the bottom of the table finally provides information on how the latest series is to be rated.

If Tip 2 goes up against Dresden against Darmstadt, the Hessians would immediately reorient themselves upwards, maybe even knock on the top half of the table again, and from then on six games would be unbeaten. However, if the sports club loses, there would be no threes in the seventh competitive game in a row.

In other words, the 2-1 away win at Hannover 96 on November 25, 2019 would be the only win in the last ten competitive matches.

All the more, the lilies have to hang in the Saxon capital, especially since the away record of the former Bundesliga club is at least expandable. Only two of the ten league games in the distance could Darmstadt convert into a three (four draws, four defeats).

Bitter is meanwhile that playmaker Marvin Mehlem, who has been the top lender of the leagues in league operations with four assists, saw his fifth yellow card last weekend in a 2-2 draw against VfL Osnabrück. The 22-year-old must therefore watch locked in Dresden.

So far there have been five competitive matches between SG Dynamo Dresden and SV Darmstadt 98 and all five games go back to their three seasons together in the 2nd Bundesliga.

The Lilies lead with two wins before the only game won by the Saxons on September 22, 2018 (4: 1 at home). Most recently, the Hessians remained unbeaten twice in series against the eight-time GDR champion and scored four out of six possible points against Dresden in the 2019 calendar year. There was a goalless draw in the first leg on August 23, 2019.

For Dresden against Darmstadt, the prediction is primarily influenced by the starting situation. For both teams this means that three points must be added. The Saxons are already four points behind the first non-relegation place, while the lilies threaten to lose the connection to the upper half of the table.

A breakdown at the bottom would bring the Hessians dangerously close to the relegation zone, which is why both teams have to play for victory in the Rudolf Harbig Stadium.

♦️ In the first leg, both teams separated with a goalless draw
♦️ Darmstadt played draw five times in a row
♦️ Dresden has won only four of its 20 league games

In our view, this is precisely what increases the value of playing the tip on “Both teams to score: Yes” in Dresden against Darmstadt. However, because in our eyes another point gain from the lilies is also very likely, we combine these two bets for maximum value.

For the Double Chance X2 combined with “Both teams to score“ odds of up to 2.70 are available at Dresden against Darmstadt. We invest three units in this bet.