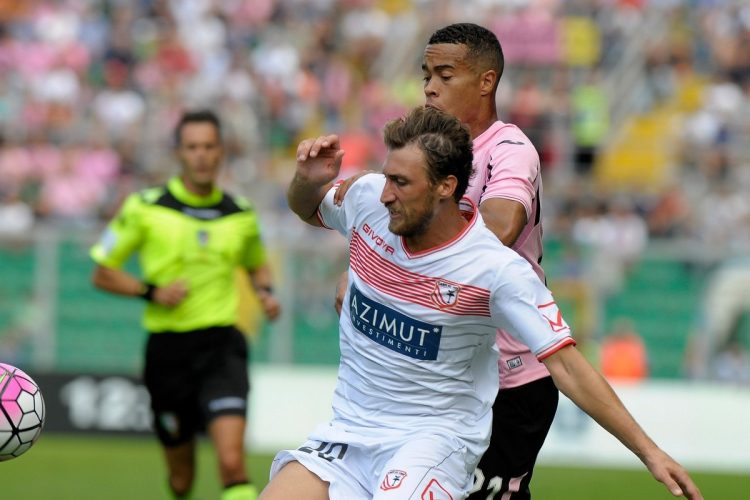 At one point Palermo seemed in great crisis and had even put the play-off zone at risk. The Sicilians at that time were good not to disunite, hold on and leave. And they did it very well if it is true that now they have taken the cover and aim even at the big target. The Frosinone, which currently occupies the second position in the standings (but also has an extra race), is advised: the rosanero are not satisfied and want direct promotion in A. Also the Carpi has had a moment of heel, but now he was in full play-off fight and became one of the (many) candidates for the play-offs. Of course, at the Favorita it will not be easy to keep the rhythm of the last two races …

The key points of the prediction Palermo – Carpi

Yes, because the Emiliani come from two consecutive victories, first away in Pescara (0-1) and then at home against Pro Vercelli (2-0).

The Carpi also seems to have recorded the defense: in the last four, in addition to these two victories without suffering goals, there are also two 0-0 (in Cesena and at home with the Entella).

The Carpi, however, has lost five times away from home, but has also won four and tied six. On the way, however, scores very little: only seven goals in fifteen games.

Thirteen of the fifteen games played by Palermo to Favorita have ended Under 3.5: exceptions are the recent victory against Ascoli (4-1) and fireworks 3-3 at the beginning of the season with Empoli.

Palermo and Carpi are two maybe not spectacular teams, but certainly organized and concrete. The hosts are obviously favorites even if, with the recent two consecutive victories, the Carpi seems reborn. We still aim at the victory of the hosts.