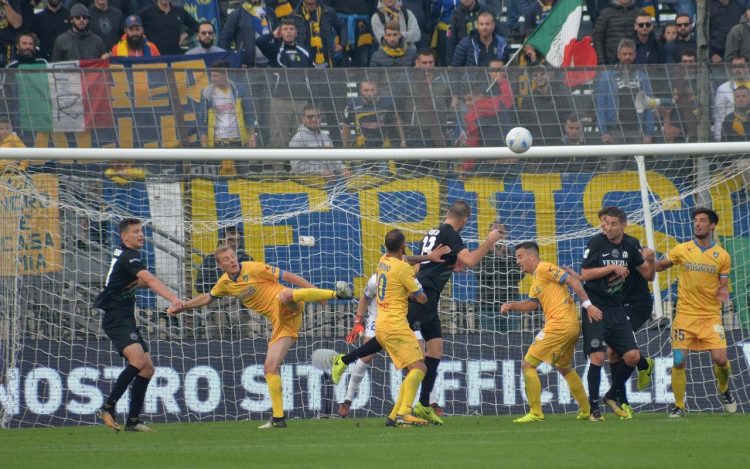 Match of high ranking for the hosts after the match obtained in the house of Ternana. Tonight they will face the Venice that instead is back from the victory over Cittadella.

So we start from the ciociari who after the sun on Sunday have risen to 55 points and while the Empoli goes away at +5 with one race less is under the Palermo that instead is -1 but also has a race less . In fact, the Frosinone has a little ‘lowered the performance in this last period just see the 4 victories obtained in the last 10 games played. But today they come back home where the performance is definitely better and they can take advantage to get back to winning. At home they have lost only once, in addition the attack is not disappointing the expectations with Ciofani and Ciano both in double figures.
Guests who instead managed to return to victory after the defeat of Empoli and then lead to the standings at 49 points with annexed sixth place in the full playoff area. Inzaghi’s team was able to close the match in the second half despite Bentivoglio’s penalty on the 1-0. The attack is in fact the Achilles’ heel of this team, just 40 the goals scored against the 30 suffered. Surely the performance at home is good but outside the Venice can not express their game. In fact, there are only 3 victories for the 15 matches played away from home. A real handicap that will not be easy to hide against the excellent Frosinone that at home has, in turn, a good performance.

In the first leg, the final result was 1-1. Today we do not hide the intention to predict another draw, however, given the respective returns we take the risk of supporting the success of the landlords. The goals will not be many, given the lack of achievement, but it is likely that it will be the ciociari.