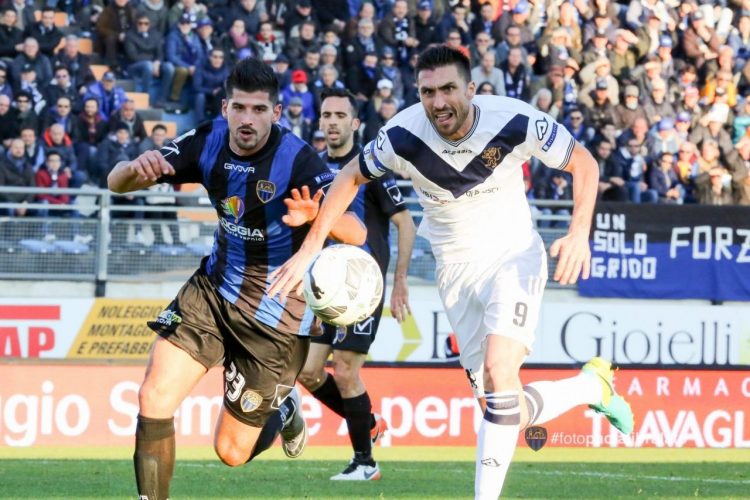 The extremely short classification like that of the B Series this year, combined with the great balance between the various teams, means that some negative results (or even “semi-positive”) are enough to lose ground and be overtaken by competitors. And this is true for any goal we have set ourselves, both to dream of the Serie A, and to drive away the nightmare of relegation in Serie C. They know something about the Bari, who must fight to confirm in the play-off area, and Brescia, entangled in the play-out area and unable to get away from it. The race of the San Nicola could eventually be decisive for the fate of the two teams ..

The key points of the prediction Bari – Brescia

The Bari is back from three consecutive draws, of which two arrived at the San Nicola and the last to the Tombolato of Cittadella.

In particular, the Pugliese first drew with Pro Vercelli and with La Spezia at home (respectively 2-2 and 1-1) and then blocked the Cittadella at home (0-0).

In the end, however, the Bari has six consecutive useful results, because before the three draws the team of Grosso had collected three wins in a row.

The Brescia, however, is back from three games without wins (two losses and a draw to be precise, all ended Under 3.5).

Neither Bari nor Brescia are particularly brilliant teams in this period, especially from the offensive point of view. The Bar, at home, seems to lose only against the “big” and, above all, does not lose by six turns. We are aiming for the victory of Grosso’s team.