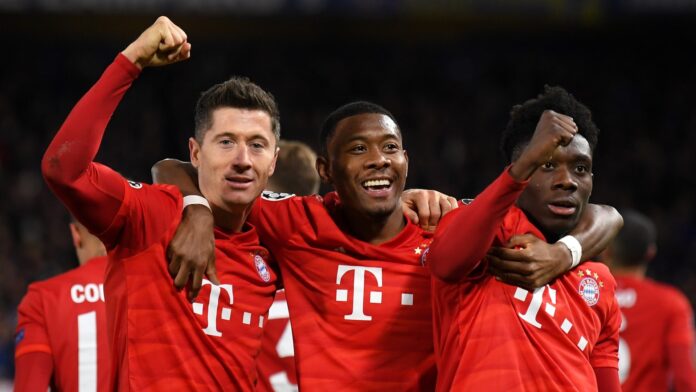 On the sidelines of the Bundesliga, which restarted on May 11, the German Cup also resumes its rights this week!

This Wednesday, Bayern Munich will seek to further consolidate its supremacy over German football by qualifying for a new cup final at the expense of Eintracht Frankfurt. Holding two titles, Bayern had easily disposed of RB Leipzig in the final (3-0) last season and intends once again to achieve the double.

In the previous round, the Bavarians had won by the smallest gap on the lawn of Schalke 04 (1-0), while Frankfurt came out without shaking Werder Bremen, current 17th in the Bundesliga. Authors of a somewhat missed season, the Eintracht players would certainly have welcomed a final victory in DFB Pokal, but come to win at the Allianz Arena, which is also in the semi-finals, 180 minutes from a new title, is a feat …

Key stats for the match Bayern Munich vs Eintracht Frankfurt

Big favorite and at home, Bayern has a good chance of winning and not to shake the opposing nets only once.
3-1 at Cottbus, 2-1 at Bochum, 4-3 against Hoffenheim, 1-0 at Schalke. Apart from the quarter-final, Bayern have always conceded at least 1 goal in these cup matches!
Despite its leader status, Munich has conceded 30 goals in 30 Bundesliga games, averaging 1 goal per game.
The two teams have already faced each other in the league at the Allianz Arena since the resumption, for a 5-2 victory by Bayern on May 23.
As in previous rounds, a slight turnover is expected on the Bavarian side, even if the quality of the starting eleven will not be questioned. This could allow the Eintracht to hope and, why not, to score.
The two teams scored in the last 3 confrontations between the two clubs (Frankfurt even won 5-1 last November)!

Bayern Munich have shown Olympic form since the resumption and will be a favorite for this semi-final of the cup, which is more at home and against a team from Frankfurt which does not have its best season. Nevertheless, a small defensive defect is still possible, evidenced by the 5-2 in the league. So we start on a goal meeting, with at least one of them signed Frankfurt! 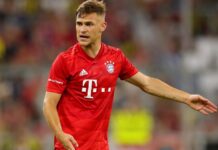 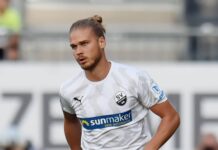 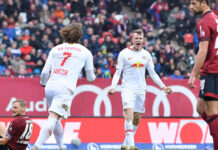