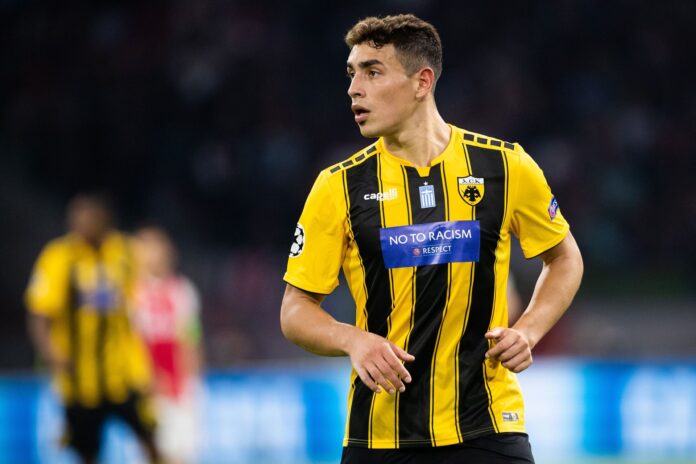 Seven out of eight participants in the Greek Cup have already been decided. The last candidate will be determined in the game between AEK Athens and Asteras Tripolis on Thursday evening. In the first leg there was a 1-1 draw in Tripoli. At the Olympic Stadium in Athens, the home side are now the clear favorites for moving on to the next round.

For a home win of AEK Athens against Asteras Tripolis odds of 1.33 are offered. A prediction of the home side is definitely recommended given the strong home balance of the Énosis. Sites like ProSoccer.me offers other daily soccer predictions.

In the current season, AEK Athens flies under the radar. The title aspirant Olympiacos Piraeus recently felt that the Énosis should not be underestimated. The Greek record champions played only a draw in the Olympic Stadium in Athens and therefore had to relinquish the league lead to PAOK Saloniki.

AEK Athens delivered a strong performance and won the well-deserved point. The Énosis thus expanded the home record to 7-3-1. This season AEK Athens only lost the home game against Xanthi FC. Before the draw against Olympiakos Piraeus, there were four home wins in a row in which the Énosis scored a total of 13 goals.

Participation in the championship round is unlikely to be at risk. The cup return match against Asteras Tripolis rises for AEK Athens on Thursday evening. After the draw in Tripoli, the previous year’s finalist from Athens is favored for a quarter-finals according to bookmaker odds.

Asteras Tripolis is eleventh in the Greek Super League, but still has realistic chances of participating in the championship round. Only five points separate the yellow-blue from the table sixth OFI Crete. In order to make the big leap in the table, Asteras Tripolis must continue the recent upward trend.

In the last six league games, Asteras Tripolis only suffered two defeats. The Arkádes had to accept both defeats away from home. With an away record of 1-2-8, Asteras is anyway the third weakest guest team in the Super League. Only the match at the bottom of Panionios has been won so far.

The Arkádes therefore faces a very difficult task in the cup. In the first leg, Asteras Tripolis was still an equal opponent, but missed the home win after a missed penalty by Jerónimo Barrales. To move into the quarter-finals of the Greek Cup, Asteras Tripolis in Athens needs an away win or a goal-rich draw. Dani Suarez and Eneko Capilla will miss the away game in Athens.

How strong the Énosis from Athens is has recently experienced the second-placed Olympiacos Piraeus. AEK Athens was on an equal footing throughout the game and had a good chance of winning at home. The draw against the record champions shows that the Énosis in the championship round can still be expected.

In the Greek Cup, the second leg is against Asteras Tripolis. According to AEK Athens strong home record, a quarter-final move from third in the Super League is probably the most likely. This assessment coincides with our AEK Athens vs. Asteras Tripoli prediction.

We expect a one-sided game at the Olympic Stadium in Athens, where Énosis will easily prevail against the Arkades. At AEK Athens against Asteras Tripolis, our tip on good betting odds is aimed at a handicap victory for the home side with at least two goals difference. We choose to deploy five units. 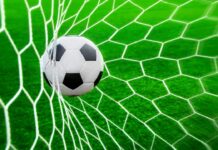