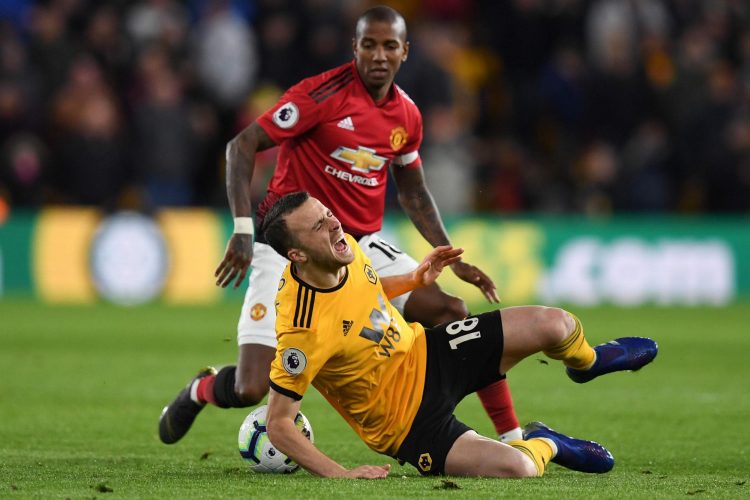 Wolverhampton were 7th in the last Premier League. A very honorable place, considering that it was only behind the six clubs considered big, such as Manchester City, Liverpool, Chelsea, Arsenal, Manchester United and Tottenham. So 7th place was a source of pride for all wolves fans, but what remained in the retina was the competitive way the team fought each other, especially in duels with the strongest teams. For example, Manchester Untied lost on both occasions when they went to Molineux Stadium, both for the same result (2-1). And even at Old Trafford, the red devils were unable to beat Wolverhampton (1-1). The red devils have strengthened well in the defensive sector, and Maguire could be the new benchmark in the backward sector, providing the stability the team needed so much, not just last season. Solskjaer’s side have been in great shape, and it was a close call that they did not win the International Champions Cup. In the first round of the Premier League, Manchester United welcomed Chelsea and beat (4-0). Wolverhampton won a point at the difficult King Power Stadium. An excellent prospective game between two teams that are betting on continuity for this season.

Key Statistics for the match Wolverhampton vs Manchester United

Manchester United had an almost perfect preseason, scoring 5 wins and 1 draw, scoring goals in all games played.
He confirmed this trend in the Premier League game, where he scored 4 more goals.
Last season at Molineus Stadium, Manchester United lost 2-1 on two occasions, one for the Premier League and one for the FA Cup.
Wolves preseason also confirmed that the team remains highly competitive. In all, he played 5 games before making his Premier League debut, winning 4 and drawing 1. Yesterday he won (4-0) his match for the 3rd round of the Europa League.

Two teams that bet strongly on continuity, maintaining their key stones, and also reaffirm the confidence in their technical teams. So we know what we can expect, and also at the level of reinforcements there have been no substantial changes. Thus, and given the good momentum of both teams, it is expected a game again with goals, and even very likely both teams. Since over 2 scores at 1.61, and defends the bet from one (2-0) or (0-2), it is considered a bet with a good level of protection and value. Over 2 goals.