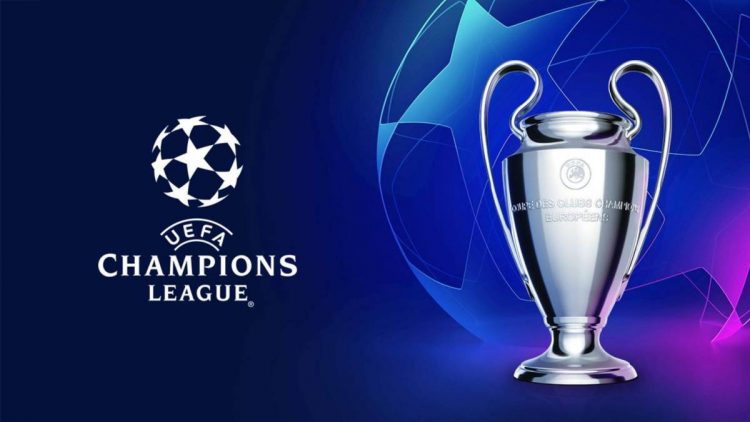 After a period of preliminary tours and interesting results achieved by the participating teams this year in the qualifications from UCL, here comes the time of the play-off, the one that will determine the groups that will participate in the groups most important European competitions. One of the duels is between APOEL and Ajax scheduled at Neo GSP Stadium in Nicosia.

APOEL is one of the bands that participated year after year in the groups of a European competition, and in previous years it has always been present in UCL, but for some time things have not worked so well for the Cypriots. Here, the chance is again on their side but just looking at the fact that there is another round because the opponent is extremely complicated. The Cyprus champion led by the German Doll will have a terrifying double against the Dutch champion, being clearly quoted with the second chance. The Cypriot course has been excellent so far, managing to eliminate bands like Sutjeska and Qarabag, but we are already talking about another level that APOEL does not think can be reached.

Ajax will have a double easily enough in the light of the fact that he will face a lower opponent from a value point of view, but the ambition is the main problem that he is afraid of the group of Ten Hag who can meet an opponent who will try to break away from him. . The Dutch champion has had an incredible season at UCL, just like 20 years ago, reaching the semifinals of the competition thanks to this fantastic group spirit that Tadic & Co had. Unfortunately, the experience was seen at almost every moment, being fatal even at the most important moment of the season but the applause was continuous for this group. This time it is over and he hopes the Nicosia match will bring him a consistent advantage before the game in the Netherlands. PAOK was the team eliminated by the Netherlands, quite difficult duel, having much to draw with the former team of Lucescu Jr, score 5-4 overall.

By far the Dutch are favored for victory this evening, regarding the odds offered by bookmakers who do not think that the team that with a season demolished bands like Real Madrid or Juventus, will not pass APOEL. I will therefore rely on a positive and consistent result from the Dutch, through many successes.