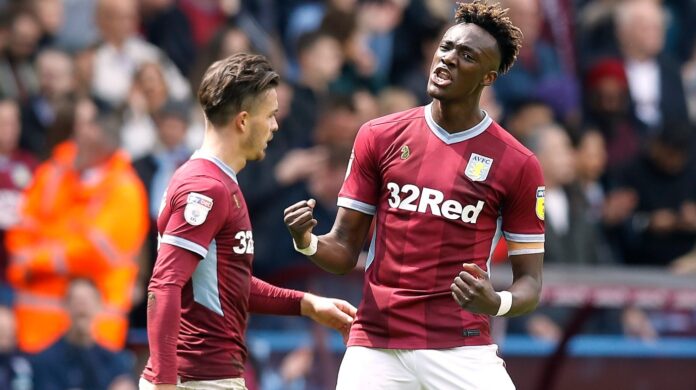 Tuesday night, West Bromwich Albion receives Aston Villa for this return play-off match of the Championship. Both teams want to win to continue their run in play-offs.

With 80 points, West Bromwich placed 4th in the Championship but struggled at the end of the season. As proof, Gareth Barry’s partners have won only one of their last four games. Held in check by Reading (0-0), they then beat the relegated future Rotherham United (2-1) and then lost to Derby County (3-1). In the first leg, they lost again on Aston Villa and will have to win if they want to reach the final of these play-offs.
For its part, Aston Villa finished 5th in the regular season. The Villans ended the season in cannonball by winning 10 times consecutively before a draw in Leeds (1-1) and losing to the leader on the final day (1-2 ). However, they are in good shape after the first leg (2-1) and need only a draw to reach the final.

Expected lineup for the match West Bromwich vs Aston Villa

Excluded in the first leg, Dwyght Galay, West Brom’s top scorer with 24 goals scored, will be suspended. In addition, incumbent midfielder Jack Livermore is unsure as well as needed defenseman Craig Dawson are unsure although he should hold his place. The former middle of the citizens, Gareth Barry, is always on the flank. However, the Welsh striker Robson-Kanu will be back from suspension.
On the side of Villa, the excellent defender Chester, the goalkeeper Orjan Nyland and the little used Tom Carroll will not be present. With 26 goals scored, the young Tammy Abraham, loaned by Chelsea, carries the Villans attack.
Following his victory in the first leg (2-1), Aston Villa can settle for a draw to reach the final of these play-offs.

A little less fit and without a top scorer, West Bromwich may not be able to turn the tide. 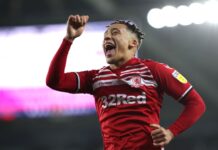 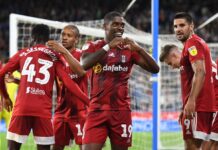 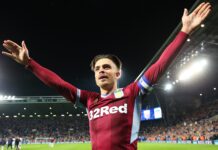