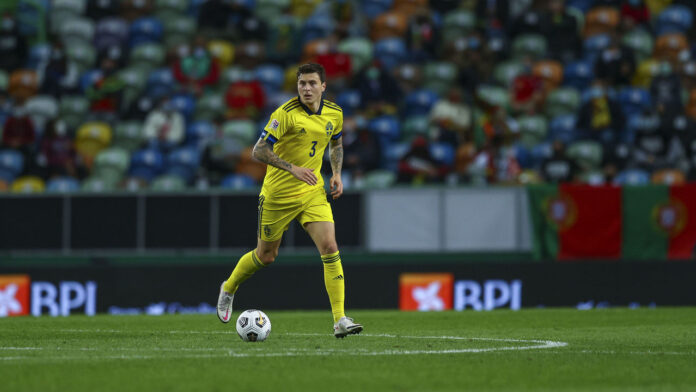 Will the Croatians shoot Sweden into the second division?

Four out of six matchdays have been played in the 2020/21 UEFA Nations League and, after four defeats, Sweden finished last in League A3 with 8-1 goal. The Blagult have already lost the first leg in Croatia with 1: 2 and would definitely have been relegated to League B even with a draw in the second leg. The Scandinavians urgently need a home win.

After all, the year so far has gone very badly for the Blagult, who have lost every one of their four competitive games. In addition, there was a 2-0 defeat in a friendly against neighbouring Denmark on Wednesday evening. The momentum from the strong run in the European Championship qualification 2021, in which there was only one defeat in ten games, seems to have completely fizzled out.

The Swedish national football team has sold expensively in recent years. The 2018 World Cup made it to the quarter-finals before advancing to League A in the first edition of the Nations League.

The Scandinavians also impressed in the subsequent qualifying round for the 2021 European Championship and only lost their away game in Spain. From the remaining nine games, Janne Andersson’s team took 21 out of a possible 27 points and thus secured the ticket for the big tournament next year.

Without a home win, the direct relegation is sealed

All the more inexplicable is the recent failure of the blue gulps, who have lost five of their last six international matches. Since the summer there have only been a close 2-1 win in a friendly game in Russia.

Especially in the Nations League, it is now about belonging to the first division for the Andersson squad, which have lost all of the previous four games in Group A3 and only scored one goal. Even with the draw against the Kockasti, the Blagult would certainly be in the second division, as they would then have lost the direct comparison because of the defeat in Zagreb.

The Swedes are forced to play the game

The Swedes absolutely need a home win against the reigning vice world champion. This is very important information for the starting position because Janne Andersson’s team is forced to take over the reins as a result. A role that usually does not suit the Blagult so well.

The Croatian national soccer team experienced their strongest phase so far at the 2018 World Cup when the trip to Russia went to the final. In the end, the Kockasti were denied the really big coup, but all those involved were able to enjoy the runner-up world championship with some distance.

After the tournament, however, a huge upheaval followed in the rather old team, which took a lot of time to bear fruit. In the Nations League, Croatia finished last in the group of three with England and Spain and only did not have to relegate because of the restructuring of the competition.

It’s all about staying up

Even at the moment, things are not going very well for the Kockasti in group A3. The reigning runner-up won the home game against Sweden 2-1 and with a draw in Solna could bring him to the top division of the competition under one roof.

In total, however, two matchdays before the end of the group stage, Portugal and France are missing seven points. With only two games left to play, the jump to the playoffs is mathematically excluded.

The Croatians are still fully on target, especially since they also qualified for EURO 2021. As group winners, Zlatko Dalic’s men prevailed ahead of Wales, Slovakia, Hungary and Azerbaijan and lost only one game.

Given that in Solna they are in the comfortable position of being able to react instead of having to play the game, we now think that winning points is very likely. During the week, the Kockasti in Turkey did not get past the 3: 3 draw in the test match. Overall, we still think it is most consistent to play tip 2 in Sweden against Croatia.

The two nations have faced each other five times so far in international matches and with four games won, the Kockasti clearly lead the direct comparison. They last faced each other on October 11, 2020, in Zagreb, when Croatia recorded a 2-1 home win in the Nations League Group A3 in the first leg.

Overall, the prognosis for Sweden against Croatia speaks significantly more for the Kockasti. The reigning vice world champion could be content with winning points in Solna and is therefore in the comfortable situation of initially focusing on the defensive.

Unsettled Swedes, who have lost five of their last six internationals, are forced to play the game. In our opinion, this even carries the risk of being played out by a counter-strong opponent.

Croatia have won four of their five international matches against Sweden
Sweden have lost five of their last six internationals
Without a home win, Sweden will be relegated to League B after this game

So in our opinion, it makes the most sense to play tip 2 against Sweden against Croatia. In principle, one option would be to secure the draw or to include it on the bill. But because there was always a winner between the two teams in five international matches, we do not consider this eventuality to be likely enough for the lower odds to justify this bet. 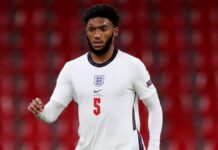 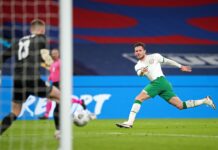 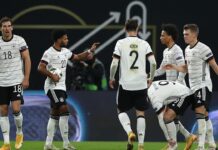