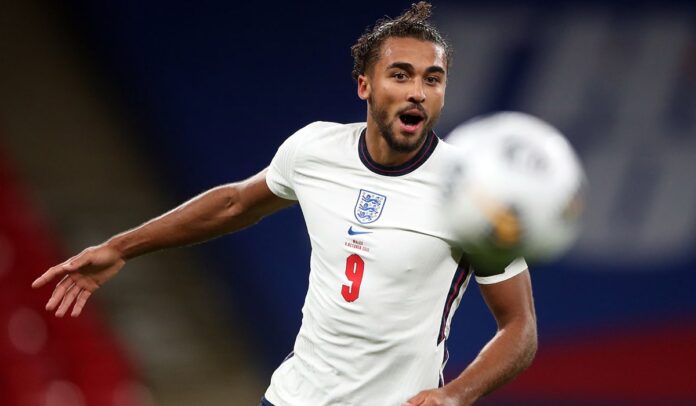 Few goals are expected in Ireland

Before the last games of the Nations League are on the program from the weekend, the national teams will play another test match thanks to the UEFA central marketing. The joy about this appointment in the current time is probably limited almost everywhere and it can be assumed that many teams rotate vigorously and will by no means come up with the best cast.

For Ireland, the prestigious neighbourhood duel against the Three Lions is little consolation, because actually the “Bhoys in Green” wanted to contest the final in the European Championship qualification. After the semi-final defeat, however, the upcoming European Championship will take place without the Irish.

The duel against the neighbours is still a special game because almost all Irish players are under contract in England. However, the favourite role is clearly with the home side. This is also made clear by a look at the betting base odds comparison, which spits out betting odds between England and Ireland for the tip on the home win below 1.40.

The Three Lions will also be one of the teams that will send a B-Elf into the race in the friendly game. The focus is clearly on the two outstanding games in the UEFA Nations League. Because of the surprising defeat against Denmark in October, England became a hunter and needed two wins to secure the Nations League group victory again.

Belgium and Iceland in front of the chest

The direct duel in Belgium next Sunday will be particularly important. Losing against the Red Devils is forbidden in any case, as a group victory would no longer be possible if they were defeated by number one in the FIFA world rankings.

The big top stars like Raheem Sterling, Harry Kane, Jadon Sancho or Marcus Rashford will therefore probably not play at all or at most short appearances against Ireland. The Belgium game casts a shadow and is arguably the most important international game for the Three Lions this calendar year.

Some highly talented youngsters can prove themselves against Ireland. For example, 17-year-old Jew Bellingham could become the third-youngest debutant in English football history.

In all likelihood, Harry Maguire and Reece James, who were both sent off in the 1-0 defeat against Denmark, will be in the regular formation. The home defeat against “Danish Dynamite” was one of the big surprises in October, as England had previously won seven times in a row and scored no fewer than 32 goals.

The last home game without an English goal was in November 2017 in a goalless draw against Brazil. However, the trend was confirmed that in England the question “Will both teams to score” can be answered with a “No”. This has been the case in seven of the last eight international matches. The best bookmakers are offering odds of around 1.65 for this tip on Thursday between England and Ireland.

Alan Browne and Matt Doherty failed their nerves in the semi-finals of the EM qualification. In Bratislava, no goals were scored in 120 minutes and so it went to penalties. While the Slovaks scored all shooters, Ireland had two missed shots and had to finally bury their dream of the European Championship.

The conclusion for the calendar year 2020 will not be positive in many places, this is definitely the case with the Irish national football team. The current number 36 in the FIFA world rankings, which has been looked after by Stephen Kenny since April, has so far not had any success stories.

The national team’s last victory came almost exactly a year ago. On November 14, 2019, Ireland prevailed 3-1 in a friendly against New Zealand. Since then, six more games have followed, in which the Irish have only achieved three draws and three defeats.

Not only is the lack of victory noticeable, but also that fans of offensive football should choose another game. In each of these six games, the bet on an under 2.5 was crowned with success, Ireland only scored two goals. For the neighbourhood duel between England and Ireland, betting odds of over 2.00 are currently offered for the prediction under 2.5.

Ireland is threatened with relegation in the Nations League

Due to the weak results this year, the logical consequence is that the Kenny team must tremble for relegation in the UEFA Nations League. After four match days, there are two counters on the credit side. This means a third place in the current table of Nations League Group B4. In all probability, the decisive factor will be the direct duel with Bulgaria on the last day of the match. After all, the Irish enjoy home rights and should therefore be able to avoid relegation to League C.

So far, there haven’t been that many points of contact between the two neighbours. There are only 15 duels in the database, of which more than half of all games ended with a division of points. There have been a total of eight draws so far, five duels have been decided by the favourite from England and the Bhoys in Green have been able to bring their big neighbours to their knees twice so far. The last neighbourhood duel was now more than five years ago. In June 2015, fans waited in vain for goals at the Aviva Stadium.

The upcoming Nations League games will be very important for both teams. The Three Lions fight for group victory, the Bhoys in Green against relegation to the third division. Even if the direct duel against the neighbour is prestigious, the outcome is not really relevant. Therefore, no prediction should be made on the three-way market between England and Ireland.

Many changes, many stars who do not appear and with Ireland a team that focuses on the defensive. It is not for nothing that the most recent six international matches ended with a maximum of two goals. In view of these circumstances, the odds for the under 2.5 between England and Ireland seem far too high. 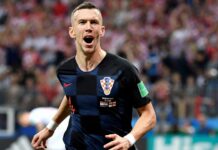 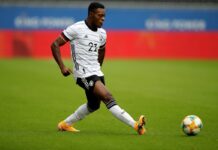 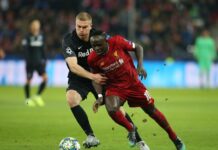