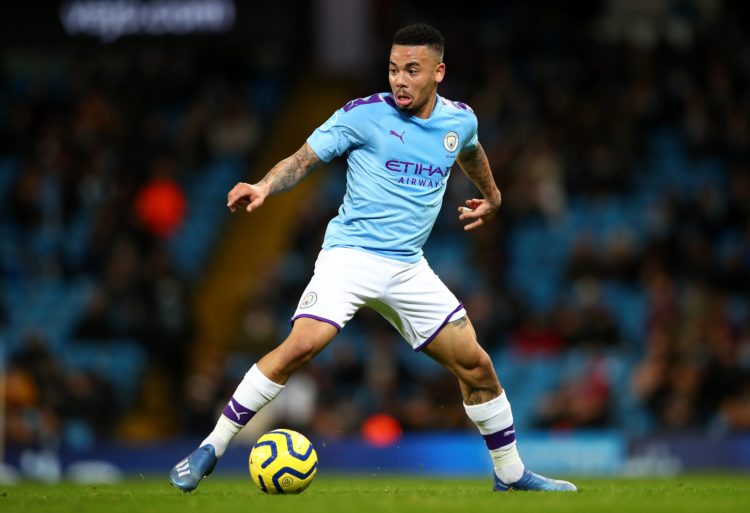 Real Madrid vs Manchester City is without a doubt the most anticipated match of the best Champions League, which faces two of the most valuable teams in Europe. These will meet on “Santiago Bernabeu”, on Wednesday, February 26 in a game in which the show is not allowed to miss.

That’s right, it has decreased a lot in the last few years, which is why it starts as an outsider in this confrontation. But it still has the resources to fight for any title in the game.
The Madrid team has already won a trophy this season, triumphing in the Spanish Super Cup, after defeating Valencia and Atletico Madrid. In the championship, this one has good chances at the title, being second in the standings, recend being overtaken by Barcelona, ​​with which he beats at the weekend.
In the Champions League he fell in an accessible group, with Club Brugge, Galatasaray and PSG, where he finished second, under the champion of France. In the six duels he obtained 11 points, gaining three victories and two draws, losing once, in these games registering 14 goals, receiving eight.
Real Madrid is in a slight decline in form, considering the fact that in the previous four games played only one victory, with Osasuna, draw with Celta Vigo, losing with Real Sociedad and Levante.
Eden Hazard was involved in the last match played by Real Madrid, but the Belgian was injured again, so will be missing, as well as Asensio, who is still unavailable, also due to an injury.

It is a team that has grown enormously in the last decade, it is right, it is investing enormously, which is why it was banned in the next two European campaigns. According to the bookmakers, it starts as a favorite, but it is going to have an extremely difficult mission, however, playing on “Santiago Bernabeu”, where the Madrilenians rarely click.
The “citizens” missed their goal in the domestic championship, where Liverpool will win the title, being at a very great distance from its followers.
Therefore, they will focus on the Champions League, competition in which they did very well in groups, finishing in first place with 14 points. The six matches brought them four wins and two draws, after which they scored 16 times, receiving four times fewer goals.
Manchester City comes after two wins, both without a goal, defeating West Ham 2-0 at home and Leicester 0-1 away. So, we can say that he has a good morale before this duel.
Pep Guardiola, like his counterpart, Zinedine Zidane, has problems with his “septar”, Raheem Sterling, being uncertain, so it remains to be seen if he will play, although the Iberian coach hopes he can rely on him. Also, Sane, unavailable from August, will not take part in this duel, although he is about to return after injury.

Manchester City has recently learned that it has been excluded from European competitions in the next two seasons, so it has even greater reasons to force in this edition of the Champions League. However, the chest with the most qualified team in the competition, which has a much richer experience, so it remains to be seen if it will leave with a positive result from “Santiago Bernabeu”, but we expect to score. Obviously, our main prediction is based on goals, considering that two of the most offensive teams in the world meet on the field.