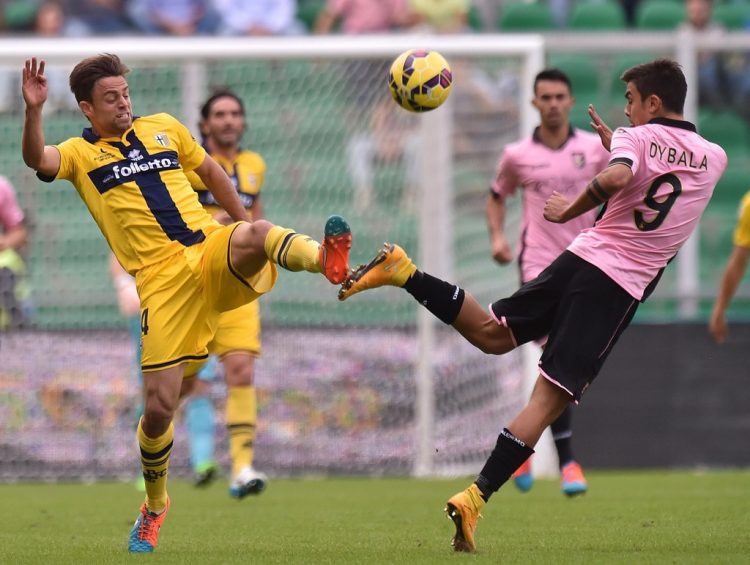 Parma and Palermo until a few days ago sailed with the wind in the stern and were considered legitimately two of the teams with the most credentials for promotion in Serie A. Hand in hand this opportunity has not failed, but certainly not so sure like a few weeks ago. Especially Parma with its forty-one points and seventh in the ranking, with the ninth-in-a-row Cremonese, can not afford to breathe. The Palermo from its forty-seven points should be quiet at least for the conquest of the play-offs, but the initial objectives were certainly different …

The key points of the prediction Parma – Palermo

In fact nothing is lost for the Sicialians, given that Frosinone and Empoli that preceded are respectively three and four points of detachment …

Of course, however, the rosanero must continue to march with another rhythm: the one against Ascoli in the last exit is the only victory of the last five.

Parma is also struggling: before the victory of Salerno in the last round, two draws and two defeats for Lucarelli and his team mates.

In particular, Tardini is becoming a bit ‘taboo: a single victory in the last five games played by the Gialloblu at home.

On the other, the one against Novara (3-0) is also the only one of the last five games played at Tardini in which we saw a goal scored in the first half.

We expect a very tactical and careful match from both teams, because – given the difficulties – granting the advantage to the opponent could be lethal. Let’s play a double chance 1X + No Gol at 45