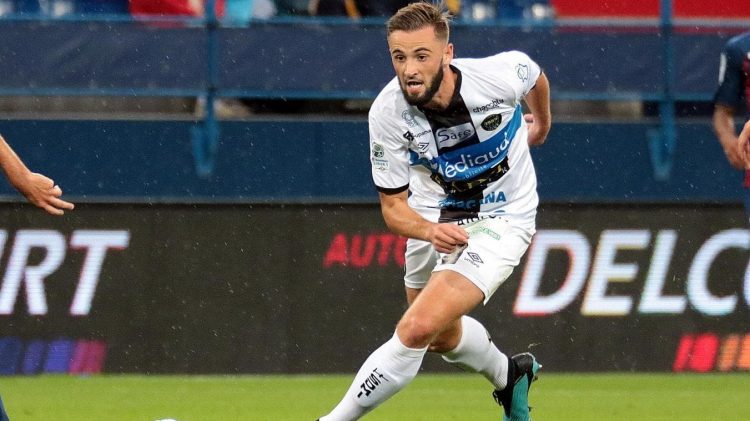 Monday night, Paris FC receives Chambly closing the 6th day of Ligue 2. Paris FC wants out of the red zone while Chambly wants to continue on its good start.

While the club played the playoffs of accession in Ligue 1 last May after its good 4th place final, the Paris FC knows for the moment a very different season. Indeed, after 5 days, he took only one point and ranked only 19th, just in front of the red lantern Le Mans. Defeated successively by Lorient (3-0), Rodez (2-1), Niort (0-1) and Ajaccio (1-0), the Parisians managed to keep Sochaux in check during the second day. However, they managed to pass a first round in League Cup against Sochaux also (2-1) and a second Tuesday on the field of Gazelec Ajaccio who plays in National (1-1, 5-6).
for his part, Chambly is better than good figure for his debut in the antechamber of the elite of French football. Indeed, the Picards are currently 6th in Ligue 2 with this game late to play, far from their opponent at night. After winning their first two games against Valenciennes (1-0) and Orleans (1-0), Bruno Luzi’s men have won 3 draws against Grenoble (0-0), Caen (0-0) and Châteauroux (0). -0). Defeated by Gazélec in the Coupe de la Ligue, Chambly is still undefeated in the league.

The staff for Paris FC vs Chambly

Paris FC has only two absentees. They are rookie Tanasijevic (still suspended) and substitute Maleti (still injured).
In Chambly, holders Flochon and Heinry and newcomers Tallo and Latour are still unavailable.

Paris FC played a match this week while Chambly remained at rest.
Moreover, Chambly has not conceded a single goal this season in Ligue 2 while Paris FC has scored only one.

Best Betting Tip of the Day Paris FC vs Chambly

With two teams accustomed to close the game, this meeting could be very closed or even soporific and a parity score is possible.