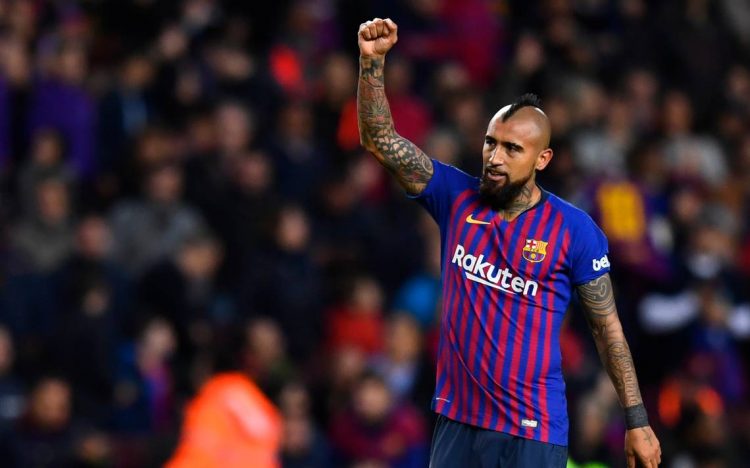 Wednesday evening, at 22:30 on “Estadio Reino de León”, we have the Leonesa – Barcelona game, the first round of the 1 / 16th King Cup. Will Barcelona qualify for the tour yet?

Leonesa ranks fourth in Segunda Division B, Group 1, with 19 points in 10 rounds, 16-8 Golaver. He has not lost five matches in the championship, winning four of the disputes. On his own home, Leonesa succumbed against Real Madrid B, score 1-2, and Las Palmas B, score 0-1.

In the previous round in Copa del Rey, Leonesa passed Lorca FC, score 3-0. It was the three-time match that Victor Cea’s boys had to play in this competition. Only with Fuenlabrada have evolved on their own field, winning after the 11m kicks.

Barcelona comes after a 5-1 against Real Madrid, and the atmosphere in the band’s breast is incredible. Valverde’s boys took first place in LaLiga with this success, having 21 points in 10 stages, goal 28-12. Suarez has managed a “triple” with Real, but the South American will not be present on the pitch in this King Cup match. In fact, almost all the holders of the dispute last week will be missing.

There are rumors that Dembele will be looking for teams in the winter but the former Dortmund extreme is expected to begin as a champion. And we can see Malcom. if not now, then when? Vidal may also appear to be the title holder, and in defense to see 1-2 players from Barcelona B.

Even with the reserves, Barcelona looks impressive. But I do not know if he will force things so much that the return on the New Camp will be useless. There is no chemistry between these players, and against some artefacts, the guests may have something to do. However, I expect goals and not be surprised if Cultural Leonesa will contribute to the table. Malcom, Munir and Dembele are hungry for Barcelona’s attack, so the match should be open.