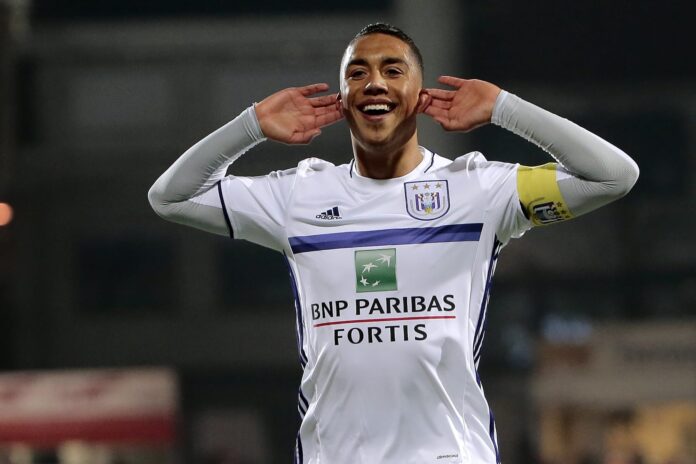 KV Ostend and RSC Anderlecht will face each other on matchday four of the Belgian Jupiler Pro League, the strongest football league in Belgium. On August 28th, 2020, this game will kick off in the Diaz Arena. Both teams have faced each other more often, with Anderlecht winning most of the games. However, Ostend won the last 2 games. It should also be mentioned that both teams have had new coaches under contract since July and August.

Can KV Oostende win the third game in a row against RSC Anderlecht?

Were able to win the last 2 games against Anderlecht
Have been coached by Alexander Blessin since July 1st, 2020

Ostend has not yet won a competitive game this season. 2 defeats and 1 draw on the last match day were possible. In these 3 games they only scored once, at least at home, and allowed 3 goals. The only home game so far ended with a 1: 2 defeat against Beerschot V.A. Of course, it must be said that they decided 2 out of 3 test games in July / August. The 47-year-old Alexander Blessin from Germany has been under contract with KV Ostend as a coach since July 1st, 2020. Blessin was previously with the U19 team from RB Leipzig as a coach. For him, Ostend is his first job as head coach at a professional club. KV Ostend finished last season after 29 matchdays in 15th and penultimate place in the table. They provided the fifth weakest home team and the weakest away team. In front of the home crowd 5 wins, 3 draws and 7 defeats were possible. They scored 20 times and had to allow 27 goals.

The last 2 results for KV Oostende in detail

Will RSC Anderlecht live up to their role as favorites?

RSC Anderlecht haven’t lost a game this season. You have 2 draws and 1 win on your account. In 3 games, they met 6 times and allowed 4 goals. The only away game so far ended with a 2-2 win. Since July 4th, 2020 they have played 6 test matches, of which they decided 3 and were good for 1 draw. So they gave up twice as well. Vincent Jean Mpoy Kompany has been in charge of sporting fortunes at RSC Anderlecht since August 17, 2020. The 34-year-old was already a coach for 5 games at Anderlecht in 2019, and he was also a player there until August 17, 2020. For him, too, Anderlecht is the first station as head coach, or generally as a trainer. In 2019/20 RSC Anderlecht finished in 8th place in the table after 29 match days. They were the sixth best home and eighth best away team. As a result, they were able to win 4 away games, ensure 5 draws and had to admit defeat 5 times. They scored 16 times and allowed 17 goals.

The last 5 results for RSC Anderlecht in detail

This pairing has occurred 34 times so far. All were played in the Jupiler Pro League. Ostend has won 7 times and Anderlecht 25 times. They parted ways twice in Anderlecht with a draw. Ostend has won 5 out of 17 home games. KV Ostend decided the last 2 duels with 3: 2 and 1: 2. Previously, they were defeated 0: 2 and 5: 2. In general, the goal balance between these two clubs is 0.88: 2.38.

It can be assumed that RSC Anderlecht will win. Tip 2 is therefore a good idea. We can also recommend an over / under bet on over 2.5 goals. Further we would bet on a yes when both teams teams to score 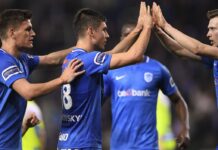 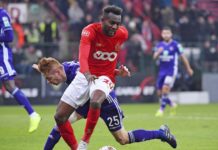 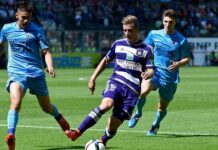