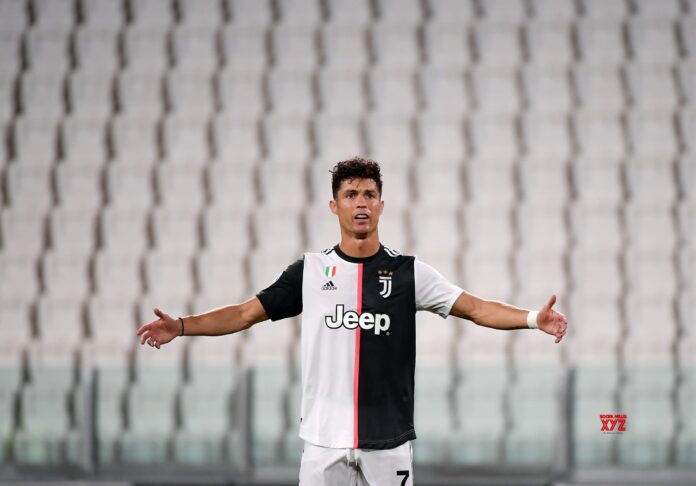 For the ninth time in a row, Juventus won the Italian championship this season. Many players described the celebration after the almost usual Scudetto win as particularly nice, since the way there was marked by more stumbling blocks in the current season than in previous years.

In the meantime, Coach Sarri’s team has long since focused on the Champions League, where next Friday the important round of 16 second leg against Lyon is on the program, in which the old lady has to catch up 0: 1. The shifted priority may also be the main reason why surprisingly high odds on home wins are offered before the last Serie A game between Juventus and AS Roma.

However, we cannot really understand the quotations, since the guests from the capital have already cemented their fifth place on the final day of the match and the equally important Roma Europa League match against Seville takes place one day earlier than the aforementioned top-16 round. We therefore expect some personnel changes on both sides.

In addition, despite the lack of sporting importance, it should be noted that the Bianconeri have not lost in the league for 40 home games and certainly want to continue this impressive series. Before the well-known duel Juventus against AS Roma, the tip on the home win undoubtedly promises the most attractive value.

In the past few years, the championship of the Vecchia Signora was often just a matter of form. With an average of almost ten points ahead of the respective runner-up, eight Scudettos have been run in consecutively since 2012. The ninth title win was marked by a surprising number of complications. Juventus missed points in almost a third of all Serie A games (five draws, six bankruptcies) and was neither the best offensive nor the best defensive in the country in 2019/20.

Nevertheless, the team of coach Maurizio Sarri was able to seal the successful title defense after matchday 36. In game one after the championship won, however, the white-blacks suffered an unnecessary 0-2 defeat in Cagliari, which was certainly one of the decisive points for the best bookmakers to call for higher odds for the Juventus vs AS Roma game among the national leaders .

Does Juve’s home series last with the B-Elf?

On closer inspection, however, the valid arguments to bet against the Bianconeri are missing. On the one hand, there is no longer anything at stake for the opponent; on the other hand, Cristiano Ronaldo and Co. certainly don’t want to end the Serie A season with two consecutive bankruptcies. Furthermore, the old lady is concerned with maintaining the outstanding series of 40 unbeaten home games in the league.

The potential fear that Coach Sarri will rev up again with a view to the Champions League match cannot be completely dismissed, but the same is expected for the Romans. The coach will probably not leave his Superstar CR7 on the bench as the Portuguese continues to strive to be the first Juve professional to score at least 32 goals in one season since 1934/35.

The AS Roma season analysis will not be particularly positive this year. The capitals were able to avert the total disaster by missing out on European business, but fifth place is not enough, considering the high demands. If you also consider that the city rival Lazio instead represents the Italian colors in the Champions League, it quickly becomes clear that there were problems in some places.

Incidentally, there is still a small remaining chance of participating in the premier class 2020/21, because if the Giallorossi won the upcoming final tournament of the Europa League, they would buy the safe ticket for the group phase of the most important European club competition. So it’s no wonder that the focus is on Thursday’s match against Sevilla.

AS Roma last with six wins from seven games

In view of the fact that the Fonseca team on the last match day in Serie A is no longer about anything and that the Portuguese coach will also mix his starting eleven wildly with regard to Seville, Juventus and AS Roma have a forecast for the guests- Success – especially due to the tendency towards low odds – is by no means recommended.

The fact that the Roma won six of their youngest seven Serie A games and that they have scored twelve goals away in the last three matches alone does not change that. What is more interesting, however, is the fact that the capital city club played only twice to zero in 20 matches throughout the 2020 calendar year.

In five of eleven games after the restart, A “La Magica” conceded at least two goals. Between Juventus and AS Roma, a prediction for two or more Bianconeri goals is therefore linked to an exciting value.

Last matches from AS Roma:

Juventus vs AS Roma Direct comparison

We actually have to go back to 2010 to find the last Juventus match they didn’t win in Serie A at home against Roma. The white-blacks, however, have all managed to make the most recent eight home games victorious against the Giallorossi. The last four direct duels at Juventus Stadium always ended with a 1-0 win for the series champion, who also won the first leg of the current season in the capital 2-1.

Juventus vs AS Roma Betting odds comparison – Serie A

On paper, the encounter between Juventus and AS Roma naturally reads like a real cracker. We only expect a footballing treat on Saturday to a limited extent. On the one hand, this is due to the fact that there is nothing left for both teams on the last day of the Serie A season, and on the other hand, it is also due to the fact that the respective coaches will probably only provide B teams with regard to the upcoming European tasks.

As a result, it is difficult to place a suitable bet on the three-way market. In our eyes, however, it is the far more lucrative option to play the betting odds between Juventus and AS Roma for the home win, especially since the Bianconeri has not lost at home since May 2018 (40 games) and absolutely wants to maintain this series.

So before the Juventus duel against AS Roma, we decide on the tip on the home success of the champions. It would be the ninth consecutive Italian top flight against Giallorossi. 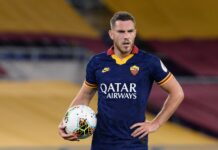 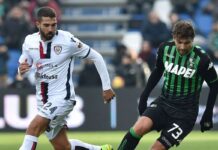 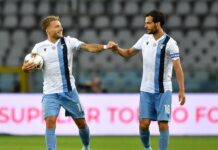