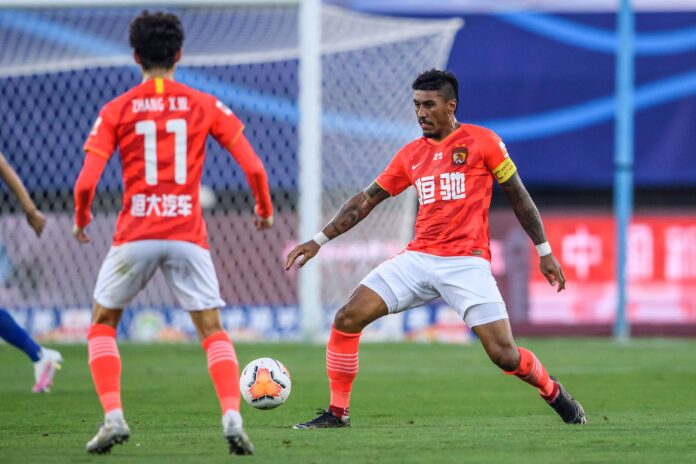 Will Evergrande do the role of favorite?

The derby between Guangzhou R&F vs Guangzhou Evergrande takes place on neutral ground in the Jinzhou Stadium in Dalian. The start was not very successful for R&F: With 0: 3 they had to give up Shenzen. 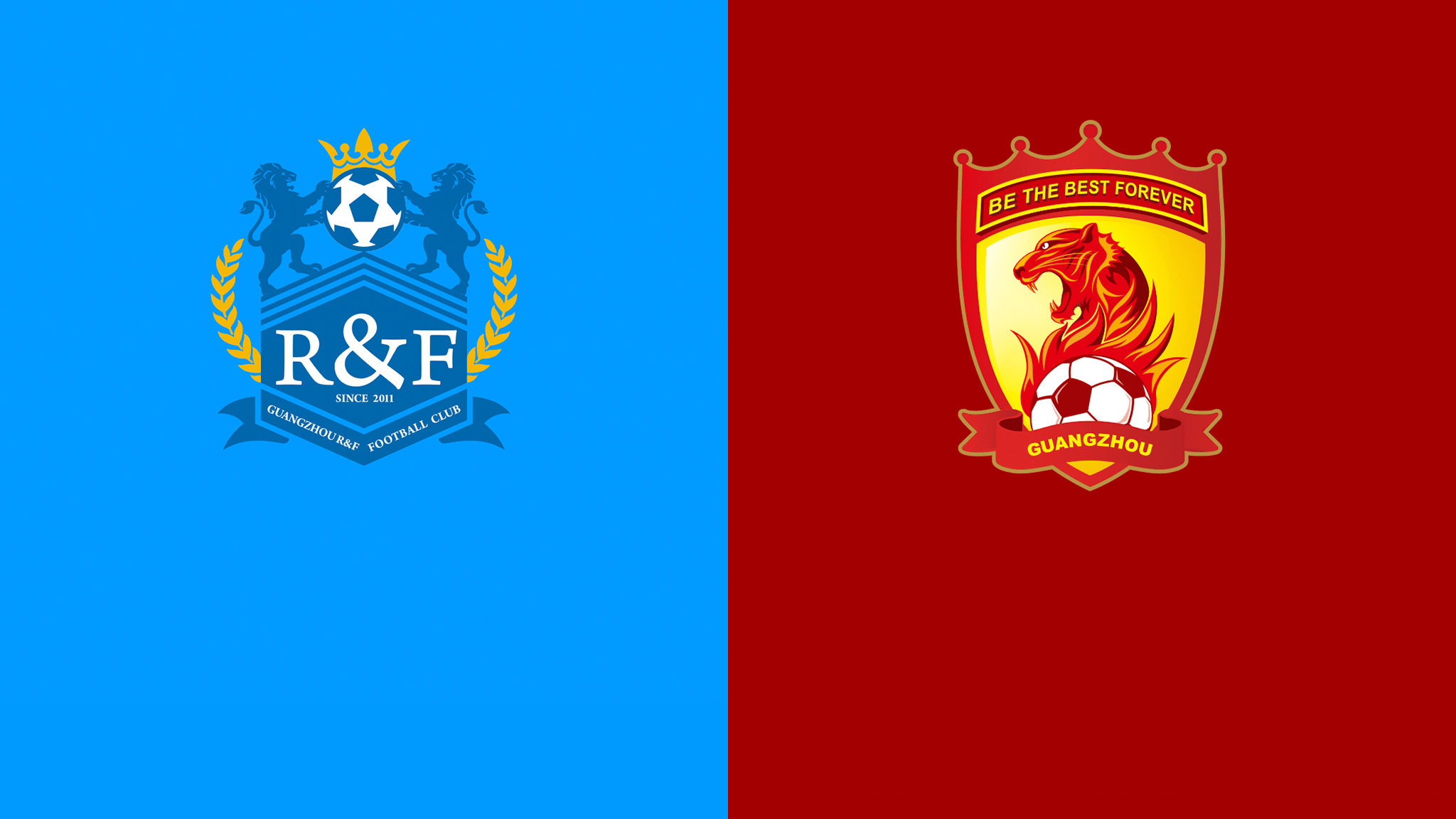 An opponent who had relegated last year, but due to the recent, financially-related withdrawal of Tianjin Tianhai is now allowed to compete in the top Chinese division.

The champions once again confidently contested their start: The record champion defeated Shanghai Shenhuan 2-0. For the game between Guangzhou R&F and Guangzhou Evergrande, our tip on passable odds aims to ensure that both teams meet and the champion leaves the pitch as the winner.

As described, the footballers from Guangzhou made a false start last Sunday and gave their new coach Giovanni van Bronckhorst a failed debut. The Dutchman took over from Dragan Stojkovic.

Most recently, he worked as a trainer at Feyenoord Rotterdam, and with great success: The club won the Eredivisie title in 2017. As a player, van Bronckhorst was known to be a great left-back, which is why he shouldn’t have liked the height of the latest clap against Shenzen. At the same time, the attack was unusually harmless this time.

R&F has the best striker in recent years

This is surprising since the twelfth of the previous year normally has a reliable trump card in the storm department: We are talking about Eran Zahavi from Israel. The striker scored 29 goals last season, scoring the top scorer.

With Paulinho and Elkeson, he distanced two players from the opponent to come to the next places. For the 33-year-old, it was the second time since 2017 that the title went to him.
Overall, Zahavi has been playing in the Super League for four years and his record tops all other offensive players in the division: In 100 games, the offensive player scored no less than 87 times. However, the striker has been waiting for his next goal for four league games. A dry spell that was previously only observed once in April 2018.

The first match showed otherwise a shaky defense. In the past season, no team in the Super League received more hits than R&F! Only four of the 30 league games consequently ended with under 2.5 goals – the lowest value of all clubs.

Besides, the neutral location for the Blue Lions is likely to be a problem. Last year, 25 of the 32 season points were collected on our territory. Given this and the severity of the upcoming task, the odds for the goals of the master in both halves of the game are also given value in the encounter between Guangzhou R&F and Guangzhou Evergrande.

The master does not have the problem of the missing home bonus just described. In the last season, even more, points were earned abroad and no team scored more often. In the end, it was a proud 2.66 goals per away game. The first game won this season does not indicate a shortcoming in this regard.

At Evergrande only winning the championship counts

Rather, Evergrande should act dominantly again this season. How much the club shapes the league can be seen from the fact that eight of the last nine championships have been won. Only in 2018 did Shanghai SIPG prevail and Guangzhou had to be satisfied with the vice title.

The “South China Tigers” were able to rely on Shihao Wei in the attack last Saturday. The Chinese international contributed both goals.

With eleven goals last season, he was one of four players with double-digit goals and a guarantee of why the offensive was the ultimate in a league-wide comparison.

In late June and early July, R&F and Evergrande met twice in test games. The champion initially suffered a 0: 3 defeat and lastly the teams separated 1: 1. Once again, top striker Zahavi scored three of the four goals scored by R&F.

In contrast, the recent record in the competitive matches is clearly in favor of the team of coach Fabio Cannavaro: The past three duels have been won and no less than eleven goals scored in this period.

For the next meeting between Guangzhou R&F and Guangzhou Evergrande, the odds indicate a continuation of the winning streak of the two-time winner of the AFC Champions League.

Guangzhou Evergrande was able to keep the squad’s key players, which is why the team is once again a hot candidate for the title. Should it be possible to defend the title, it would be the ninth blow in the flashback to the last decade.

The start with the win against Shanghai Shenhua can be seen as a pointer in this direction. For the match between Guangzhou R&F and Guangzhou Evergrande, the tip includes a double goal and a victory for the champion. In the encounter, the best attack and the weakest defense from last season face each other.

📌 R&F striker Zahavi has scored a goal ratio of 0.87 goals per game since 2016
📌 Guangzhou Evergrande is the reigning champion
📌 R&F conceded three goals at the start and had the weakest defense in the previous year

At least two goals are expected from the favorite. Especially since this proved with three goals at the start that the offensive is already at operating temperature. The city rival, on the other hand, is playing with Israeli Zahavi, who is always a dangerous goal, and R&F has scored an impressive four goals in the two most recent friendly matches.

The prediction is underpinned by the statistics for this pairing: in 12 of the last 15 clashes, both sides celebrated goals.