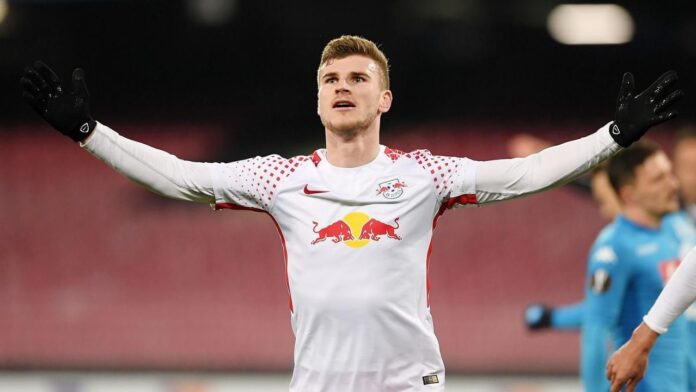 Group B announced it was already balanced at the time of the draw but – if possible – the results of the first round further fueled this feeling. Already because the defeat of Leipzig at home against the “cousins” of Salzburg has changed the hierarchies of the group and substantially put the Germans back to the wall. Celtic got the better of Rosenborg and Norwegians can not afford missteps. In short, that between Rosenborg and Leipzig already has the flavor of the decisive challenge even if we are only on the second day. Obviously the Germans are favorites according to the bookmakers, because they should weigh the lineage of a football – the German one – definitely more technical and qualitative than the Norwegian one. On paper…

The key points of the prediction Rosenborg vs Leipzig

As said, defeat for both teams in the first round of this Europa League, which are now already forced to chase Celtic and Salzburg.

Leipzig has given way to the Austrian “cousins” in a race of a thousand emotions: in the German territory, even 2-3 for the guests.

More “essential”, however, the result of Rosenborg on the field of Celtic, but no less painful: it ended 1-0 for the Scots.

As in the Europa League, Leipzig also started very badly in the Bundesliga (4-1 in Dortmund), but has not lost since: three wins and two draws.

As often happens to him, Rosenborg is dominating the local league, but this is not very indicative given the level of the Norwegian tournament.

Lipsia can not afford any more blunders and will be forced to play the game, because most likely Rosenborg will wait for the Germans and then restart on the break. We still trust the guests and choose a double chance X2, convinced that they can at least return home with a positive result. To raise a bit ‘we add an Under 4,5. 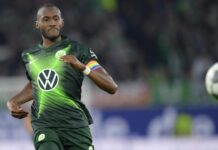 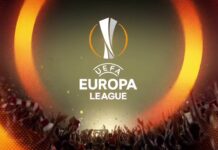