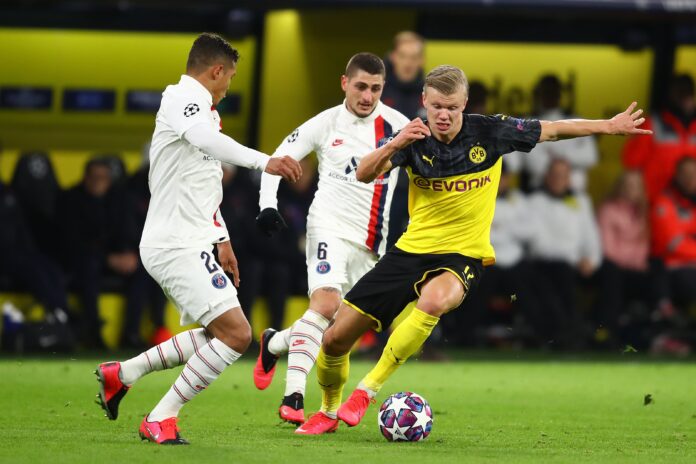 On Wednesday, March 11, PSG vs Borussia Dortmund will be played, a match within the Champions League, which counts for the second round of the finals. It will be played on “Parc des Princes”, where it will play with closed doors due to the threat of coronavirus.

It is one of the most important teams in Europe, with huge demands every season, especially in the Champions League, where for years they have been trying to win. Obviously, it starts as a favorite at bookmakers, having an added value over its opponent.
The Parisians “defile” in domestic competitions, in the championship occupying the first place, heading for a new title, while in the League Cup and the French Cup reached the final, to meet Lyon and Saint-Etienne respectively.
In the Champions League, Thomas Tuchel’s students trained in a group with Real Madrid, Galatasaray and Club Brugge, advancing without emotion in the knockout stages. The only wrong step was in the duel with Borussia Dortmund from “Signal Iduna Park”, where they lost 2-1, but still with real chances of accessing the quarters.
PSG is in an offensive form of big days, considering that in 11 of the previous 12 parties scored at least twice. It should also be mentioned that on his own field he scored at least three goals in each of the last eight games, totaling 35 goals.
Thomas Meunier and Marco Verratti will be missing from the hosts’ camp, both of them being suspended. Thiago Silva is uncertain, so it remains to be seen if he will play, and also the situation of Kylian Mbappe is questioned, missing from training on Monday, being ill, but there are high chances to play.

It is one of the most important teams in Germany, but in terms of value, it is below the level of its opponent, so it starts as an outsider at the bookmakers.
The “Borusians” can not boast a path as good as their opponents, in the championship taking second place, being four points behind the leader Bayern Munich, while in the German Cup they disappointed, leaving the competition still in the best.
In the Champions League, although they fell in a very heavy group, with Inter Milan, Barcelona and Slavia Prague, they managed to get the second place ranking, advancing with some emotions. As we mentioned, they prevailed in the PSG round with 2-1, but still “tremble” for qualifying in the quarterfinals, yet they will face an extremely valuable opponent.
Lucien Favre’s students, however, go through a fantastic form, considering that they come after five successive successes, defeating Eintracht Frankfurt, PSG, Werder Bremen, Freiburg and Borussia Monchengladbach. In the clashes with them scored 11 times, only scoring two goals.
Two important players will be missing from the guest camp, namely Marco Reus and Thomas Delaney, but they are also absent in the tour, so the first 11 of the Germans will not suffer.

The match in the tour was an extremely spectacular one, dominated largely by Borussia Dortmund, who won 2-1, thanks to a “double” by Haaland. But Neymar gave Parisians great hopes through his goal, needing a victory to advance to the quarterfinals, for the first time after five years. We expect the leader of Ligue 1 to approach this duel with much more ambition, which is why we rely on the fact that it will be necessary.

Betting Tips: The hosts win and both teams to score
Odds: 2.65 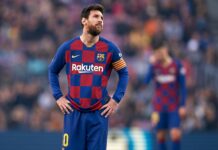