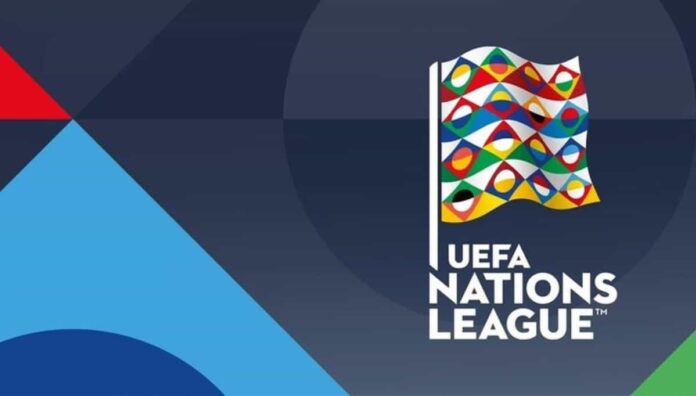 Poland is ambitious in this League of Nations after his draw in Italy (1-1) on 7 September. The White Eagles have much to be forgiven for a World Cup missed with an early elimination in the group stage and a poor record of 1 success against Japan (1-0) against 2 defeats in front of Senegal (1 -2) and Colombia (0-3). The Polish squad, who hooked the Squadra Azzurra on his lands, had to settle for a new draw against Ireland (1-1) in a friendly on September 11th. Portugal, meanwhile, beat Italy (1-0) thanks to an achievement by André Silva early in the second half. This success in the League of Nations comes four days after an interesting draw against Croatia (1-1), unfortunate finalist of the World Cup. With only 1 defeat in their last 9 games against Uruguay (1-2) in the 1/8 round of last World Cup, the Portuguese selection is catchy and posted 5 parity scores all the same. Unbeaten against Poland since 3 games, Cristiano Ronaldo’s squad is able to score a positive result in Poland for their second match in the League of Nations.

The key points of the prediction Poland vs Portugal

Portugal is undefeated since 3 games against Poland.

Portugal is 1st in their group with 1 victory over Italy.

Poland is on a current series of 2 draws.

Portugal have won 2 draws in their last 4 matches in all competitions.

The last 3 direct confrontations resulted in a parity score at the end of the regulatory time.

Portugal have lost none of their last 7 away matches.

Portugal will want to confirm its victory against Italy in the first day. The Portuguese intend not to lose against very inconsistent Poles. 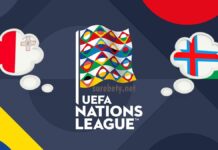 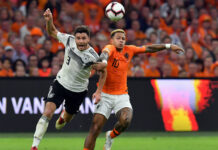 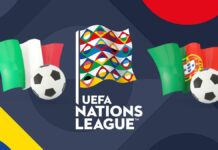