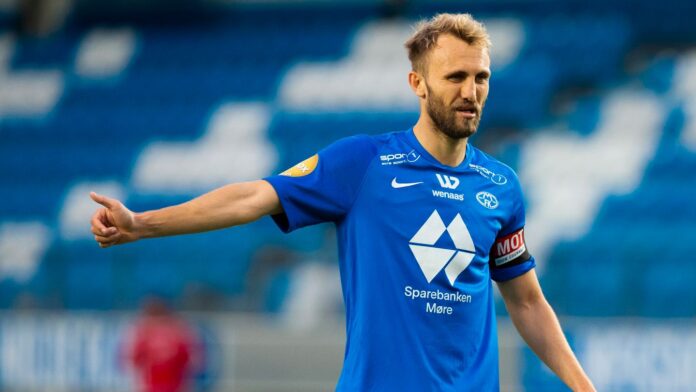 Scandinavian duel in the premier class!

While the fight for a place in the Champions League final is in Lisbon, no less than 17 first-round qualifiers for the coming season in the premier class are on the program on Tuesday and Wednesday. Due to the tight schedule, who is allowed to continue dreaming is determined in just one game. An explosive Scandinavian duel is the clash between Molde and KuPS.

Both the Norwegian Elite Series and the Finnish Veikkausliiga are usually played in calendar year mode, the kick-off for the current season sounded almost two months ago. According to current odds, Molde against KuPS is seen as a huge favorite by the best bookmakers. However, recent performances in the league cast doubts.

The former club of now Manchester United head coach Ole Gunnar Solskjaer secured the fourth championship in club history in 2019. With a proud 14 point lead, Molde was the ultimate in Norwegian football and secured its first title win since the 2014 calendar year.

Norwegian teams always manage to set an exclamation mark on the international stage. In the current UEFA five-year ranking, Norway ranks 22nd, while the Finnish league is only 43rd. These figures alone show the difference in quality and are an indicator of why Molde and KuPS are offering low odds on the home win.

Definitely another aspect is the impressive home record of head coach Erling Moe’s team. On the way to the title, Molde collected 41 of 45 possible points in the home Aker Stadium and conceded just ten goals in 15 games.

In the Europa League qualification a year ago, Molde celebrated a home win in all four games, including Zenit St. Petersburg at home, the knockout duel was only just lost. The home strength suggests a prediction for the home win between Molde and KuPS.

However, it should also be mentioned that the Norwegians’ recent appearances were not really convincing. After the champions collected 25 out of 27 possible points in the first nine league games, there were only two wins in the last six games. Four games were lost, but Molde suffered a defeat three times abroad. With the latest results, Molde is already seven points behind Bodö / Glimt in the current table of the Elite Series.

Kuopion PS, Kuopion Palloseura or simply KuPS for short is the name of the reigning Finnish master. In 2019, the club secured the title for the sixth time and thus put an end to a long dry spell, as the last title was won in 1976.
In a foreign country still without defeat

The starting shot in Finnish club football sounded at the beginning of July and before the guest appearance in Molde the champions have played ten games so far. With five wins, four draws and only one defeat, head coach Arne Erlandsen’s team is currently in second place, three points behind table leaders Inter Turku.

Only seven wins in 32 international games

The game on Wednesday will be the 33rd appearance on the international stage for KuPS. The club delivered the most successful international season in 2012/13, when for the first time two knockout rounds were overcome before the clear loss against Bursaspor (1: 6) had to be coped with.

Last autumn, the Finns narrowly failed in the Europa League qualification at the Polish top club Legia Warsaw (total score 0: 1). Overall, the international record with seven wins, eight draws and 17 defeats with a goal difference of 27:73 is clearly negative.

No reference values ​​are available for this game, the two teams face each other for the first time. For both Molde and the team from Kuopio, it will be the first time a duel with a team from the country of their opponent.

A look at the latest results of both teams shows that neither the home side nor the guests can be said to be in impressive form. Molde lost four of the last six games and KuPS only celebrated one win in four games.

Accordingly, nobody can claim advantages in terms of form, but the favorite role is clearly transferred to the home side. On the three-way market between Molde and KuPS, odds of only 1.40 are offered for the prediction of the home win.

Molde is considered a home power – in the previous year, Zenit St. Petersburg was defeated
First duel between the two Scandinavian champions
In 2020, KuPS is more dangerous in a foreign country than at home

The quality in the squad of the Norwegian champions is significantly higher than that of the Finnish guests, and the impressive home record must not be ignored. Even if KuPS scores more goals abroad than at home in 2020, the international adventure will probably only be short-lived. 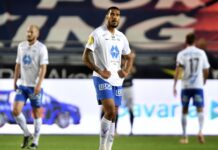 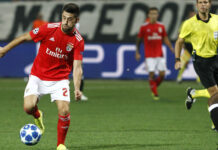 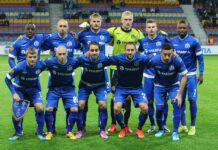