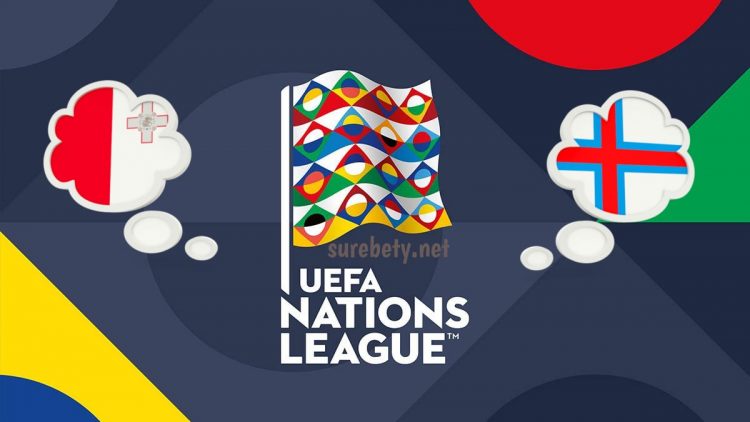 In one of the many games of this day on Tuesday to be counted on the 6th round of the UEFA League of Nations League D (Group 3), to be played in Ta’Qali, Ta’Qali National Stadium, play the formation of the home of Malta and the visiting Faroe Islands in the second game between the two sets since September, and in that meeting they recorded a triumph of the Faroe Islands at home, 3-1.

The home team enters this last match of this League of Nations group stage in the last position of this group 3 League D, adding only 2 points after 15 points, being also the team that suffered the most and least scored ( 13 and 4 respectively).

In terms of form, the Maltese are in a very bad phase, not having added any victory since June 2017.

As for the visiting team, it reaches this last encounter in the 3rd position of this group 3, adding only 4 points in 15 possible, with the visiting team also having a somewhat offensive record and a poor positive record with 4 goals scored and 9 suffered.
The team comes from a less good phase of results recently, adding 4 games without winning.

Given this is the last game of this group stage of the UEFA League of Nations and neither of these two sides are still fighting for something important, I think this match will have little if any interest with the two teams playing only to meet schedule and without much in mind. Thus, I predict a little animated match and few goals.