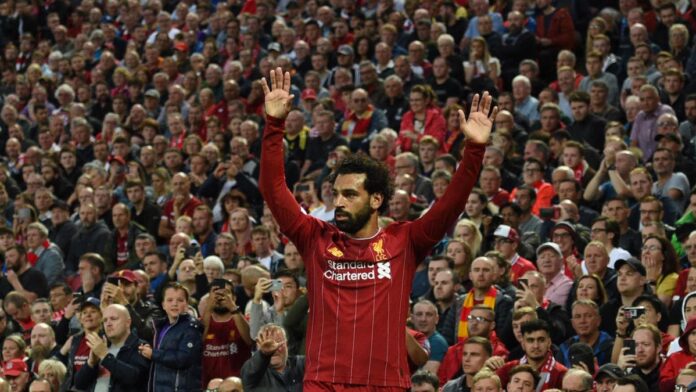 Liverpool vs Chelsea Soccer Betting Tips of the Day

Liverpool vs Chelsea is a 100% English duel, in which the winners of the Champions League and Europa League will be the protagonists. These will take place on Wednesday evening, on “Vodafone Park” in Istanbul, where the show is not allowed to miss. Join our VIP Club to use Paid Betting Tips 💰 with higher chance of winning!

Liverpool is a force in European football, which has grown a lot in recent years, under the command of Jurgen Klopp, starting to make great demands both in the Championship and in the Champions League.

In the previous season, the “cormorants” had a great time, in the Premier League losing the title to the limit, finishing in second place, at a single point of the champion Manchester City, but compensating in the Champions League, competition they won, After the team went through PSG, Napoli, Bayern Munich, FC Porto, Barcelona and Tottenham, thus reaching six trophies, winning the first after 14 years.

Liverpool did not change their core team, given that they did not lose important players, and also did not bring anything in return.

The European champion started with the left in the new season, in the first match losing to Manchester City, in the English Super Cup, in a match decided at the away matches, but then a clear success in the championship, against the newly-promoted Norwich City, imposing- is 4-1.

It is worth mentioning that Alisson was injured in the previous match, so he will be missing, but Sadio Mane returned, the Senegalese being left to rest after the long journey to the Africa Cup.

Chelsea is below the level of its opponent, in terms of value, but also as evolutions, if we relate strictly to the previous season.

This did not go wrong in the domestic championship, finishing in third place, ensuring his return to the Champions League after a break of one season. In the Europa League he had an impeccable career, which is right, facing quite modest opponents like BATE Borisov, MOL Vidi PAOK, Malmo, Dinamo Kiev or Slavia Prague. In the semifinals and finals he had better ranked opponents, playing with Frankfurt, with which he seriously struggled, respectively Arsenal, which he “crushed” in the last act, winning 4-1, winning the Europa League for second time.

Unlike its opponent, the London group lost important pieces in the market period, giving David Luiz to Arsenal rival, transferring Eden Hazard to Real Madrid, the Belgian seriously contributing to the team’s performance in recent years.

Chelsea showed bad in the first official match of the season, being “demolished” by Manchester United in the first stage of the championship, losing 4-0, seriously affecting morale.

Loftus-Cheek and Hudson-Odoi are unavailable, both being injured, while Rudiger, Willian and Kante are uncertain, so it remains to be seen if they will evolve.

Liverpool is over its opponent from many points of view, starting with a clear favorite in this European Cup. The start of the season is a clear landmark, with Liverpool winning a clear victory in the first leg of the Premier League, which is right at home in front of a modest opponent, while Chelsea were defeated by a much stronger opponent. , but it’s about how it evolved. We expect Liverpool to confirm their favorite status and to be required in due time.