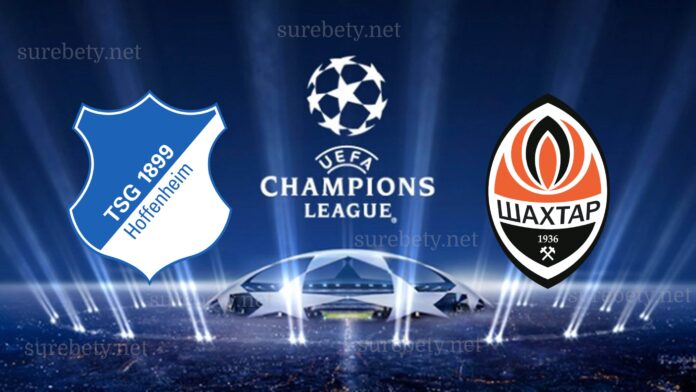 Hoffenheim is still alive in this Champions League as the lucky draw in Lyon (2-2) keeps the German club in the race for a qualification to the 1/8 round. The current 6th Bundesliga, led by 2 goals to 0 in numerical inferiority, has returned from hell but still has not won a single match on the European stage. The German squad recorded 3 draws in Ukraine against Shakhtar (2-2) and Lyon (3-3 and 2-2) for 1 home defeat against Manchester City (1-2). The “Over 2.5 goals” have always been in this phase of pools as in the last two league games of Hoffenheim against Augsburg (2-1) and on the lawn of Hertha BSC (3-3). Shakhtar Donetsk, leader of the Ukrainian league, has a mediocre run in this C1 with 2 draws against Hoffenheim (2-2) and Lyon (2-2) and 2 heavy losses against Manchester City (0-3 and 0-6) . The +2.5 goals have been widely validated on all European matches of Shakhtar this season.

Key points of the Hoffenheim vs Shakhtar Donetsk prediction

These are two teams on the offensive that will try to record their first success in this Champions League. With regard to the first leg (2-2), there is no doubt that this return match should also be very open and rich in goals.