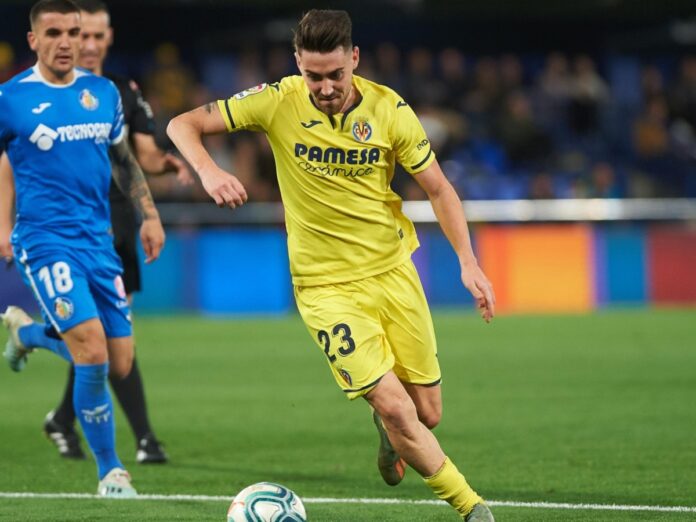 Who is taking a big step towards Europe?

In the form of Villarreal CF, the current fifth of the table is visiting the current sixth. If the season had already ended, both La Liga teams would be represented in the Europa League for the 2020/21 season. With twelve points left to be awarded, however, something can change with regard to the well-known pursuers from Bilbao or Valencia.

So if you decide to win this match between two direct table neighbors, you can take a big step towards Europe. Even an attack on fourth place could be possible again. In the run-up to the game between Getafe and Villarreal, the odds swing in the direction of the home side, as the betting base odds comparison shows.

It is difficult to give Getafe against Villarreal in the 1X2 system. After all, both teams were in a good mood lately. The men from the Madrid suburb lost only one of their last six games. Villarreal, on the other hand, only suffered the first defeat since the re-start on Sunday evening, after 16 of 18 possible points had previously been scored.

So at Getafe against Villarreal the tip “Both teams to score: Yes” seems a little more sustainable, which we will explain in more detail in the following analysis.

Getafe CF has quietly, quietly and secretly re-established itself under the successful coach Pepe Bordalás who was hired in September 2016. The 56-year-old immediately succeeded in returning to La Liga, where the dark blue has had absolutely nothing to do with the relegation battle since then.

On the contrary. Eighth in the first year in the first division followed fifth place in the final table last season and qualification for the Europa League. There Getafe even has the chance to win the ticket for the Final 8 tournament in Germany with a victory over Inter Milan in early August.

Before that, however, it is important to set the course via La Liga so that the Europa League can be played again in the 2020/21 season. With only one defeat from the last six league games, it looks unbroken, even if only one game has been won since the restart.

This went against pursuer Real Sociedad, which is why the dark blue must be attested to be there when it counts. Against this background, bookmakers at Getafe consider Villarreal Tip 1 to be the best possible choice in the 1X2 system.

Only three losses in the 17 league home games

After all, the home values ​​of the club from the suburb of Madrid read quite impressive. Only three of the 17 league home games at the Coliseum Alfonso Pérez have ended in defeat so far.

Only the defeat of central defender Erick Cabaco weighs heavily these days, because the dark blue are not too well positioned in the width. There is currently not much space for rotation, which is quite difficult with the tightly timed game plan.

Last summer, Villarreal CF landed a sobering 14th place in the La Liga final table. The yellow submarine had planned a corresponding amount for the 2019/20 season, with which Javier Calleja, who was hired in January 2019, went.

It currently looks like the plan is working out. Four games before the end of the season, the lead to eighth place, with which the Submarino Amarilla would again be empty-handed, is already six points.

Five-to-zero wins since the restart

Conversely, the club, which was even found in the semi-finals of the Champions League in 2006, can still dream quietly of a return to the premier class. However, six points are missing for Sevilla FC.

With maximum yield from the remaining four games, everything could still be possible for the yellow, who presented themselves defensively in excellent shape right on time for the restart. Five wins from seven games are recorded.

All five games were won without conceding a goal.

Eight wins, but also eight defeats among the 17 away games

Nevertheless, at Getafe against Villarreal our tip is also influenced by Sunday when there was a 1: 4 swatter against FC Barcelona at home in the Estadio de la Cerámica. The Blaugrana are certainly a different caliber than Getafe, but the dark blue could have looked at how to defend the yellow submarine.

Ramiro Funes Mori is also a core defender who is injured, while eight of the 17 games have already been lost away despite being fourth in the away table. The market “Both teams to score“ Therefore seems to us to be profitable.

There are only 36 clashes between the two teams, and with 19 wins, the Submarino Amarillo leads the direct comparison with great clarity. Villarreal also won the first leg at home 1-0. The last duel in the Coliseum Alfonso Pérez ended on May 18, 2019 with a 2-2 draw.

With Getafe against Villarreal, the forecast must take into account the starting position. Both teams want to win this match. After all, the loser is not only out in the fight for the Champions League, but conversely has to fear qualifying for the Europa League again.

So we believe that the two teams, whose defenses are among the best in La Liga, will sooner or later play a bit more aggressively than was the case recently.

Against this background, a match with an unclear outcome increases the chances that the tip “Both teams to score: Yes” will go up against Getafe against Villarreal. A tip that would also have worked in two of their last three encounters. 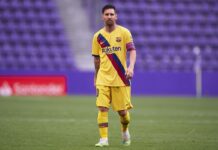 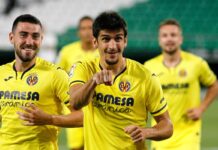 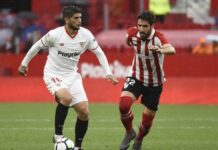