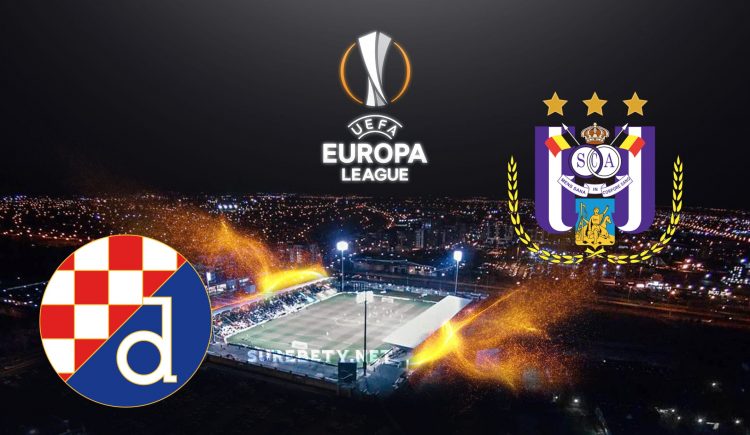 In another one of the many matches of this Thursday’s day in Europe referring to the 6th day of the group stage of the Europa League (group D), to be played in the city of Zagreb, Maksimir Stadium, play the formation of the home of Dinamo Zagreb and the visiting Anderlecht formation, in what will be the second game between the two teams, which in the previous match recorded a victory of the Croatians by 0-2 in Belgium.

The home team arrives at this meeting of the Europa League with a very positive start to the season so far, with the local team ahead in their national championship and also in the lead of this group, with 13 points added in 15 possible, being thus already qualified for the next phase of the competition as 1st place.

In terms of form, the locals now come from a string of 3 consecutive games to win, after a phase in which the team did not win during 2 matches (the worst of the season).

As for the visiting team, it is having an early season away from what you would expect and not very positive overall, following with difficulties in managing in the Belgian championship and still having been eliminated of this Europa League, adding only 2 points after 5 days, besides having the worst offensive and also defensive record.

The foreign team has also come from a poor phase of results recently, adding 4 consecutive games without winning and only winning 1 of their last 6 games.

Given that the Croatians are already qualified for the next phase and in the 1st position of this group, it is expected that the coach will rest some of the most used players, Anderlecht, who also will only meet schedule, can do the same.

Thus, I believe that the usual substitutes, less accustomed to this rhythm of game and with less interaction with their colleagues, provide a more monotonous game and thus with less chances of having scored goals here.