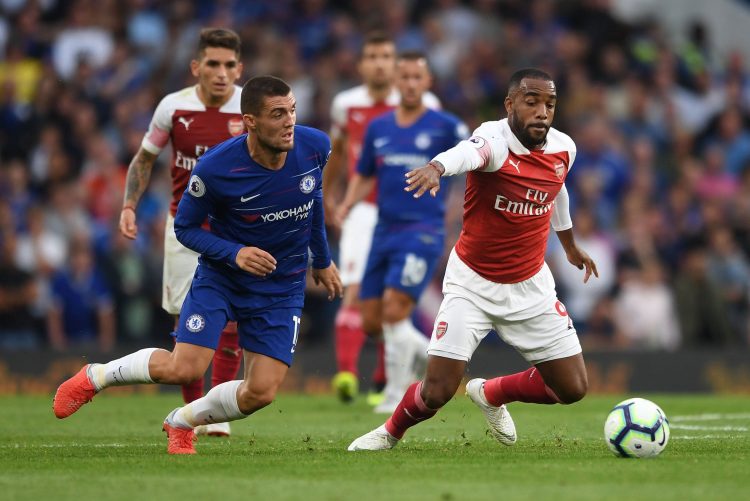 The London derby in this Europa League final 4500km from home When between the two stadiums there is only 10km and so a final that due to the distance was criticized by the two clubs.

Nevertheless a European title is disputed in the country that is to the north of Iran.

The team of Giroud and Hazzard, said present for the final of the Europa League, after eliminating, Malmo, Dinamo Kiev, Slavia Prague and Frankfurt.

The game against the Germans was decided in the markings of the penalty mark where they started behind and ended up eliminating the Germans.

The Chelsea team in their league, won the place of access to Champions League via 3 place, so this trophy would be the crowning of an era in which despite always away from the teams of the title, and the challenge to coach Sarri, the team could end in Beauty.

After a journey of more than 4500km to Baku the team faces the rival that is less than 10km away from their own stadium.

The Arsenal team have two things to gain here, a European trophy that is not unknown to Unay Emery, and an entry into the Champions League. This objective that was not fulfilled in the championship then has the possibility to fulfill now, moreover via European title.

Arsenal last time against Sarri’s Chelsea won 2-0 at home and hopes to achieve the same feat in this match.

I see Arsenal here, with an extra motivation for this game.

A European title, for players of the highest level in Europe, are far from home to decide the champion of the Europa League.

A game that I hope Chelsea try to dominate the ball, and decide for their individualities in front, Hazzard, Giroud, Pedro, William.

On the other side we have an Arsenal that, with fast elements in the front, can in any counter-attack play to make a goal, a trophy very dear to the Gunners coach.