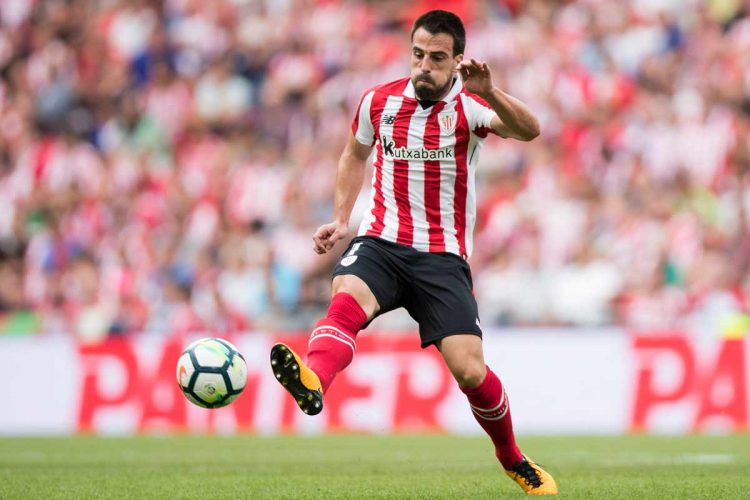 Celta Vigo and Athletic Bilbao did not keep the expectations of the eve. The Galicians are eleventh but at least in the middle of a very short classification and have the mitigating of a decidedly prohibitive turn before the break, at the home of Barcelona. In the haute 2-0, signed by Messi and Dembelè, Celta has even pulled on goal more than the leaders and kept only a few minutes less than the ball on the field of dribbling blaugrana. The Basques are doing badly, given the only vantage point on Villareal third last (other outsiders on the contrary) and the disappointing internal draw with Valladolid, in the 92 ‘goal with Plano. The only happy note is that the goal of the advantage had been achieved by Aduriz, still decisive despite almost 38 years. He will be the point in the 4-2-3-1 of Garitano, with Williams, Muniain and Cordoba in support. Mister Miguel Cardoso has a serious absence: Iago Aspas, top scorer with 10 goals, which will be replaced by Maxi Gomez. Boufal and Braiz will act on the outer lanes.

The key points of the prediction Celta Vigo vs Athletic Bilbao

The Galicians have the third best internal attack of La Liga, after Barcelona and Atletico Madrid.

Basques are the only team in the league who have not yet won away (0V-5P-3S).

The substitute of Iago Aspas, Maxi Gomez, scored however 8 goals, that is how much Muniain and Williams, the best markers of Bilbao, put together

The Athletic has won only in 2 of the 17 rounds played so far.

Celta Vigo is not exceptional so far, but he finds on his way a team that has done even worse. This Athletic Bilbao at the moment is unpresentable and scoring points in Galicia will be very very difficult.