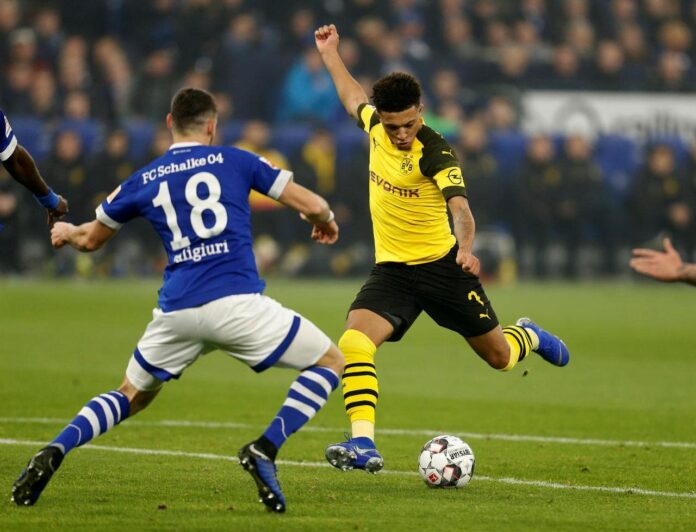 Resumption of the Bundesliga this weekend of May 16!

After several weeks of scarcity, Germany is therefore the first to relaunch its championship, and the clash between Borussia Dortmund and Schalke 04 will be among the matches that will open the ball. Saturday 3:30 p.m. at Signal-Iduna-Park, we will see which of Lucien Favre’s and David Wagner’s men have best digested the stopping of competition due to the coronavirus epidemic!

Before the cut, the BVB was in 2nd position with 51 points on the clock, just behind Bayern Munich and its 55 units. After 25 days, no less than five clubs – Bayern, Dortmund, Leipzig, Gladbach, Leverkusen – are still in the race for the title of champion and stand in 8 small points. It also means that at the end of the season, one of these five teams will fail at the gates of the Champions League.

6th with 37 points, Schalke 04 seems to go too far 9 days before the end of this 2019-2020 exercise. Unless there is a feat on Dortmund’s lawn, amputated by its famous yellow wall?

Key stats for the match Borussia Dortmund vs Schalke 04

Before the cut, Dortmund had 9 wins and 3 draws at home.
We have to go back to April 27, 2019, more than a year, to find traces of a BVB defeat at home. It was also against Schalke (2-4).
Before the end of the championship, Schalke remained on 7 games without the slightest victory in the championship (4N, 3D).
Schalke has not won away since November 23, 2019 (3N, 3D).
The Ruhr club also remains on 4 games without scoring a single goal on the go.

If it is difficult to predict which team will have digested these 2 months of cut, Borussia Dortmund seems to provide more guarantees at home than Schalke 04 away, even in the absence of its supporters and the famous yellow wall. 1 ! 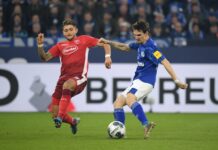 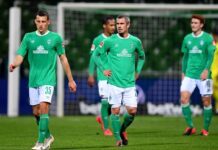