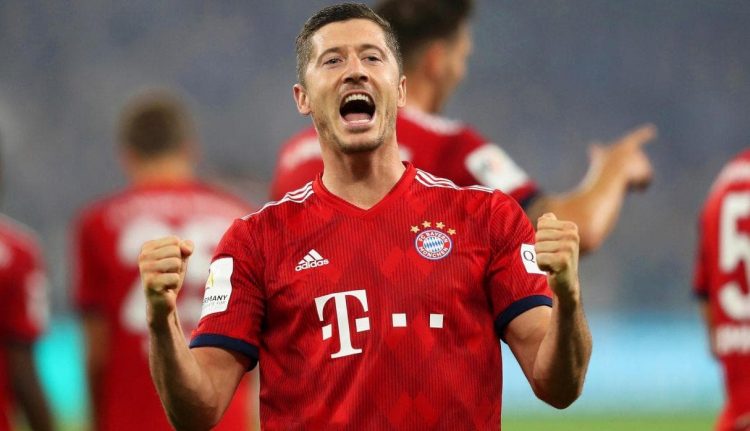 This Tuesday night at the Allianz Arena, Bayern host Ajax refer to the second round of Group E of the Champions League.

Bayern finished first in the German championship with 84 points, 27 victories, 3 draws and 4 losses.

His goal metric tells us that he had 92 scored and 28 conceded, with an average of 3.5 goals per game.

His home performance was the most productive, but even out of doors managed to present the best record of the race.

The formation of Kovac had an excellent start of the season, but failed to win in the last 2 games played.
Ajax finished 2nd in the Dutch championship with 79 points, with 25 wins, 4 draws and 5 losses.

In terms of goals scored with 89 scored and 33 conceded, making an average of 3.6 goals per game.

His out-of-doors performance was not as positive as the homemaker, but he still ended up with the best visitor record of the championship. The Dutch have held 15 official matches and have only been defeated 1 time.

I really like this Ajax team, it seems to have great potential to improve even more, and it will certainly be a tough opponent even for a colossus like Bayern.

I believe we are going to watch a match with goals in both goals, since it is very rare that we do not see the Bavarians score in front of their fans, but also expecting a goal from the Dutch, knowing that offensively are much stronger this season.

The less good moment that Bayern live in their defensive sector, can and should be taken advantage of the visiting team that presents an average of 2.40 goals scored per game at the beginning of the season.