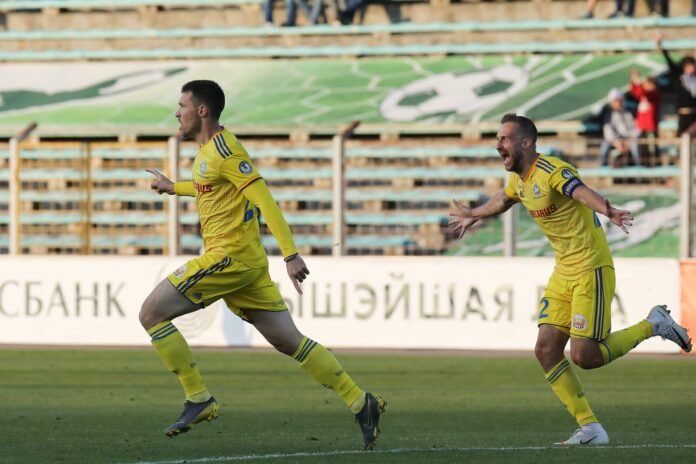 BATE Borisov vs Rukh Brest is a match in the championship in Belarus, which counts for the third round, having the kick-off scheduled on Saturday, to be held on “Borisov Arena”.

It is by far the most successful team in the history of football in Belarus, which has a lot of championship titles, cups, but also participations in European competitions. Obviously, this starts as a favorite favorite in bookmakers, being clearly superior to his opponent, from any point of view, also benefiting from the advantage of his own land.
The hosts of this match did not shine in the previous season, missing the title, finishing in second place, thus qualifying in the Europa League preliminaries.
In 2020, BATE Borisov started with two successes, both in the cup, defeating Dinamo Minsk twice, with 1-2 away and 3-2 at home. But then two failures came, both on the move, losing 3-1 with Energetik BGU and 2-1 against Slavia Mozyr.

It cannot be compared to its adversary, being far below it, from any point of view, so the betting agencies give it as a “victim”, especially as it plays away, on a field where the hosts rarely click.
The opponents of this match played in the second division in the previous season, where they finished in the third stage of the standings. Therefore, they played at the dam with Dnyapro, from which they passed only after the away shots.
In the current championship edition, they started unexpectedly well, with a success on the field of Dinamo Minsk, prevailing with 0-1. But they lost with the same score in the second stage, in the duel on their own field with Energetik BGU.

The difference in value between the two formations is categorical, BATE Borisov being clearly superior from this point of view, so it is a great favorite, especially as he plays at home. However, we will not rely on his success, given that bookmakers give him a small fee, so we will consider the variant of goals. For “over 2.5 goals”, we have a 1.77 odds. 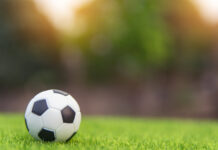 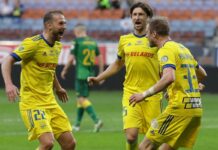 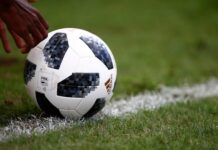