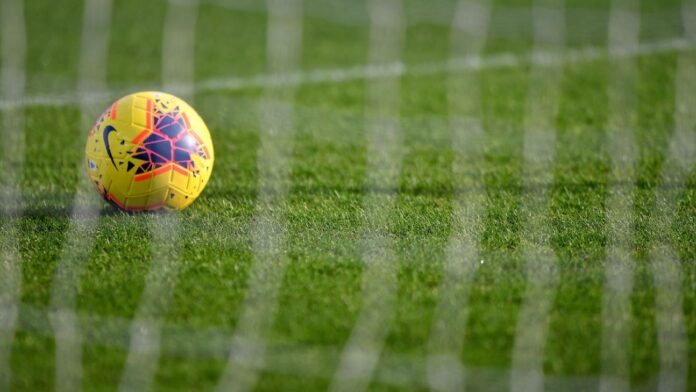 Ahal vs Energetik is the last match of the sixth stage of the championship in Turkmenistan, which will be played on Tuesday, May 5.

It is one of the most important teams in Turkmenistan, in terms of value being far above its opponent. Therefore, betting agencies give it as a clear favorite, especially since it also benefits from the advantage of its own arena.
The hosts of this match have a very good start to the championship, considering the fact that at the moment it occupies the first place of the ranking, being equal in points with Altyn Asyr, who has an extra match.
So far, in five stages, they have recorded four successes and one defeat, games in which they have scored nine times, receiving only two goals.
In the previous round, Ahal crashed, losing 2-1 to the title champion Altyn Asyr, ending a series of four consecutive successes.

It is one of the platoon teams in the Yokary League, which does not compare with its opponent, from several points of view, so it starts as an outsider.
The guests are in the second half of the ranking, occupying more precisely the penultimate position, with only five points accumulated. So far they have managed only one victory, drawing twice, suffering two failures. In these confrontations, they took into account three successes, receiving four goals.
In the last two rounds, Energetik obtained four points, first managing a victory on the field of Nebitci, then drawing with Altyn Asyr on their own field.

Ahal is a much better team, from any point of view, and normally it should be imposed, especially as it plays on its own field. However, betting agencies offer small odds for its success, so we recommend a goal bet, based especially on the offensive strength of the hosts. The variant proposed by us receives a odds of 1.55.